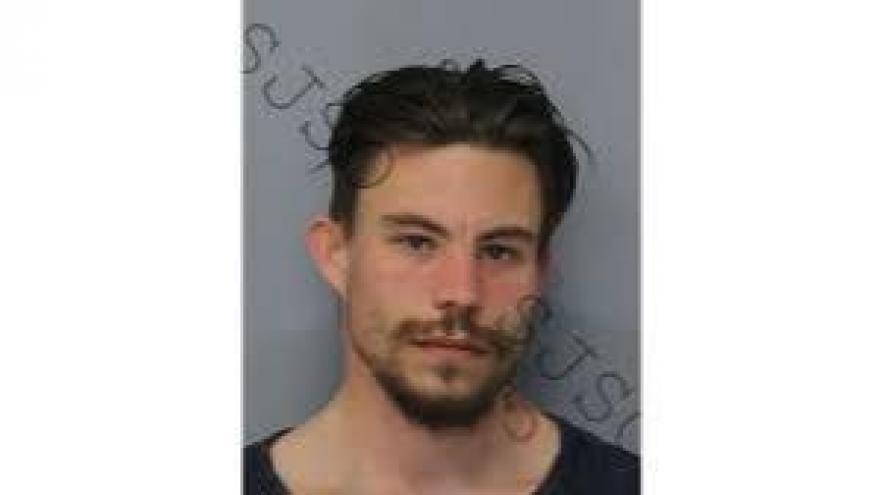 (WRFV) PRINCETON, Wis. - Charges have been referred against the suspect in connection with the death of a woman in Green Lake County.

The Princeton Police Department referred charges against Antonio Contreras for his alleged involvement in the death of Grace Reiter-Rudolph.

The charges include first degree intentional homicide, arson of a building, mutilating a corpse, and possession of a firearm by a felon.

According to the criminal complaint, Contreras admitted that he smoked methamphetamine and drank several beers late on March 12 before heading back to the home. There, he was said to have gotten into a verbal and physical argument with Reiter-Rudolph at the home. Reiter-Rudolph went and locked herself in an upstairs bedroom. Contreras admitted to breaking down the door and shooting her four times in the head. He then poured ignitable liquid on her body and inside the room and started the fire. He then fled the scene and drove to Florida.

The body of Reiter-Rudolph was found inside the home. After an autopsy, her death was ruled as a homicide.

Contreras was taken into custody a few days later in Florida on a probation warrant.

Contreras will have a bond hearing via video on Wednesday at 1 p.m. He is expected to make his initial appearance in court on Monday at 2 p.m.