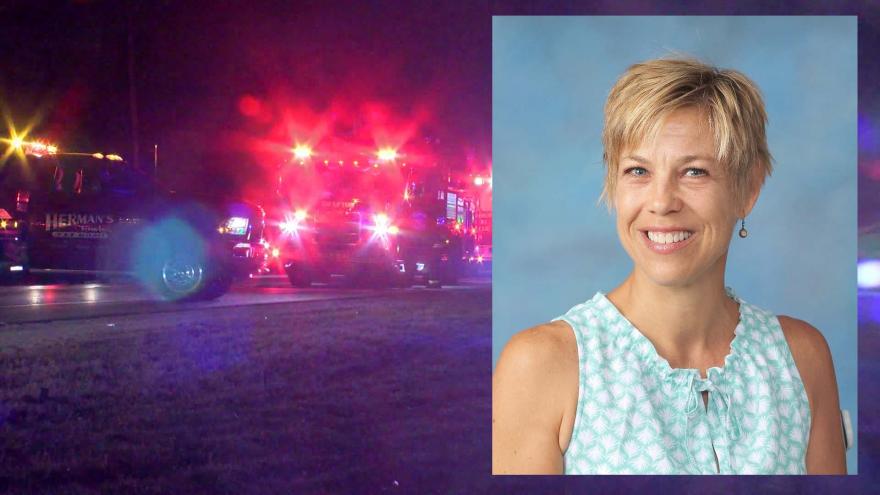 OZAUKEE COUNTY, Wis. (CBS 58) – The Ozaukee County Sheriff’s Office says charges are pending in a crash that claimed the life of a local teacher.

According to investigators, the crash happened on Highway 60 when a 22-year-old driver crossed the center line and hit Ruland’s vehicle.

The 22-year-old driver and his 19-year-old passenger were both hurt but survived.