MILWAUKEE (CBS 58) -- Charges have been filed against a 19-year-old man in connection to a hit-and-run crash that killed sisters, ages 4 and 6, and injured a 10-year-old boy near 22nd and Center.

Daetwan Robinson, 19, has been charged with the following:

Four-year-old A'Lisa and 6-year-old A'Mea Gee were both killed in the crash. Their cousin, 10-year-old Drevyze Rayford, was also seriously injured while the three walked home from the park on Oct. 24. 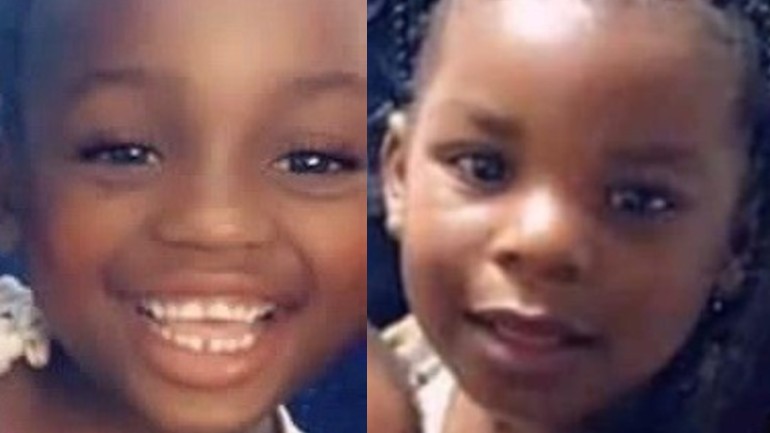 According to a criminal complaint, investigators recovered video from Oct. 24 that shows the children holding hands and walking across a school playground toward the intersection and into a crosswalk. 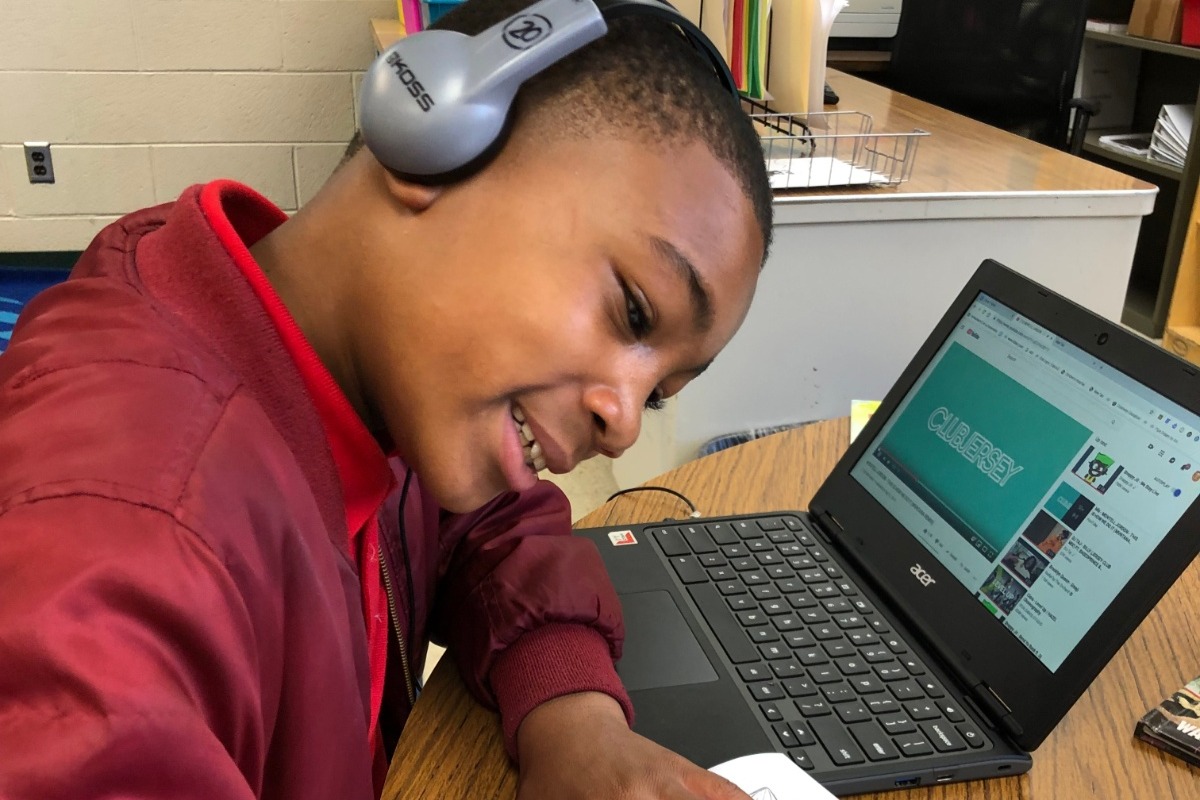 The striking vehicle is seen driving in the bicycle lane, passing all of the stopped cars on its passenger side and moving at such a speed that it appears to be fishtailing and on only two wheels just prior to impact. The video shows the vehicle run head-on into all three children, two who are sent flying as the car continues eastbound.

Police on scene located pieces of the car that led them to determine that the suspect vehicle was a 2007-09 dark gray, 4-door Saturn Aura.

On Oct. 25, according to the complaint, police received an anonymous tip from a caller who said she saw a similar car for sale online one day prior to the date of the crash. The social media name of the person who posted the car for sale was Daetwan Robinson.

Police arrested Robinson on Oct. 25. While conducting a search warrant at a residence where he was located, officers located a Saturn Aura that had been partially panted black with spray paint. Police say it also appeared that someone had wiped the inside of the car in an effort to eliminate any fingerprints.

The complaint says Robinson returned to his residence on Oct. 24 and said that he had been in a “fender-bender” and needed to put his car in the garage for the night. On Oct. 25, two other men arrived at the home with multiple cans of black spray paint, which they then took to the garage.

Police say Robinson was driving illegally and has never been issued a driver's license.

His attorney argued that his lack of prior record and connection to the community should earn Robinson a lower bail amount.

"He was gainfully employed. He worked for BLOC, which stands for Black Leaders Organizing the Community. He had been there for 6-7 months. It's my understanding that they work on improving the neighborhood, doing things such as neighborhood cleanups," the attorney argued.

"I thank God that my nephew is on the road to recovery, but it hurts that he will have to deal with losing his cousins. I'm torn to pieces with the man saying he made a 'rookie mistake.' I want him to know he made a foolish mistake and hope that at the young age he is, they give him the maximum time so he knows how it feels to hurt so bad at a young age like my babies did."

A GoFundMe has been set up for the family of the girls. A fundraiser has also been set up to help the 10-year-old boy injured.

A funeral for the girls is planned for Monday, Nov. 4 at Jerusalem M.B.C. A public visitation begins at 10 a.m.