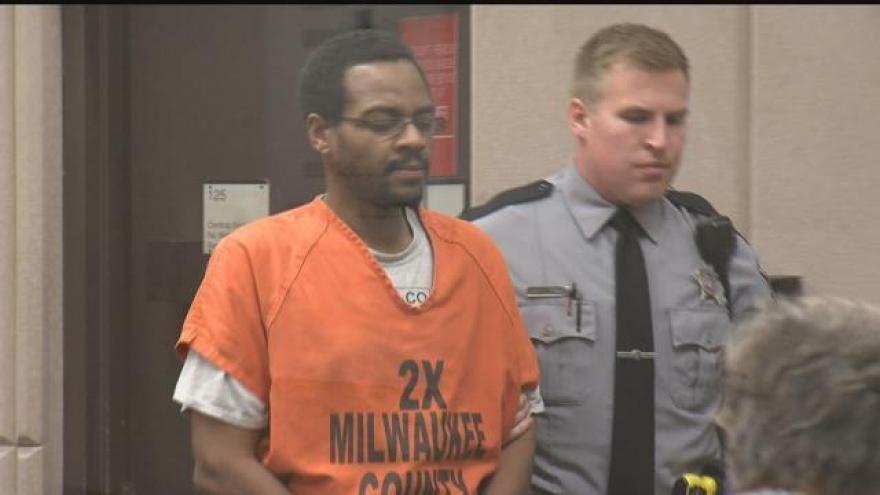 Four months after the owner of Mike's Place was found murdered in his own bar, charges have been filed.

According to the criminal complaint, Michael Cooper killed Mike Patton during a fight back in October inside the tavern.

Police also say he tried to kill two witnesses, but charges have not been filed in that case.