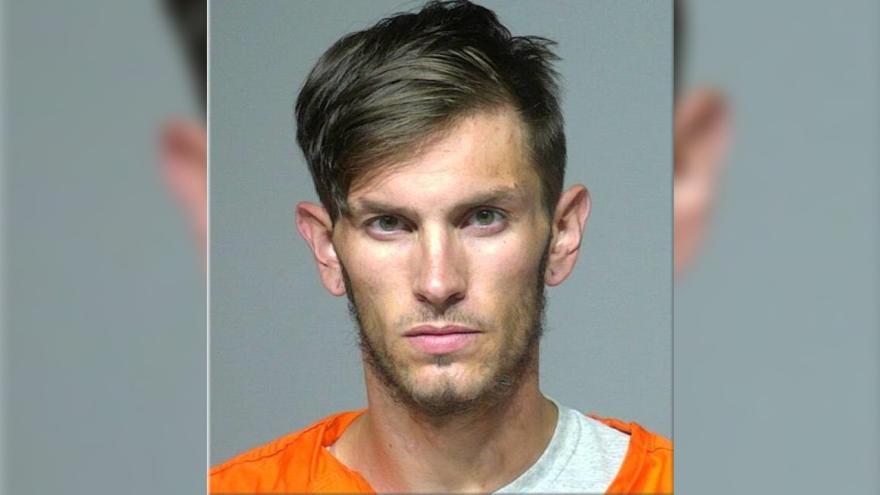 MILWAUKEE (CBS 58) -- A 24-year-old Milwaukee man has been charged in connection to the death of a 9-month-old child.

According to a criminal complaint, on July 7, a 9-month-old child was admitted to the emergency department at Children's Wisconsin. The child was unresponsive and not breathing on his own. An examination revealed the child suffered a significant brain injury.

On July 8, the child was removed from life support and passed away. Investigators reported the child's injuries were consistent with sustaining blunt force trauma to the head.

The criminal complaint says, investigators interviewed the child's mother who stated she met Anthoni Cirra through a mutual friend. Cirra helped her and the child's father obtain jobs at his place of employment.

On July 6, the complaint says Cirra was off work and volunteered to watch the child while both parents were at work for the day.

Following their shift, the child's mother noticed the boy's breathing was "labored and spaced out." According to the criminal complaint, the child also had a bruise on the inside of his right arm that was not there prior to being left in Cirra's care.

According to the complaint, as the evening progressed the child's condition became progressively worse. The boy's mother allegedly wanted to take the child to the hospital but Cirra said she was "overreacting." The complaint says throughout the night, the child's mother remained concerned and told the boy's father on multiple occasions she wanted to seek medical care for him. Each time, according to the complaint, the boy's father said it would be rude to wake up Cirra for a ride to the hospital and would wake everyone up unnecessarily.

The next morning, July 7, the child's skin was pale, his lips were blue, and he was not breathing.

The complaint says the boy's mother performed CPR on the child and while doing so, Cirra said he made a mistake and stated, "this is my fault."

When authorities interviewed Cirra, he admitted he dropped the car seat holding the child on the front porch steps. The complaint says while giving the boy a bath, Cirra told investigators he placed the child on the floor and his head struck the floor. Cirra allegedly made a phone call to his girlfriend, expressed frustration and indicated the child would not stop crying and fussing.

Cirra was arrested and charged with the following: