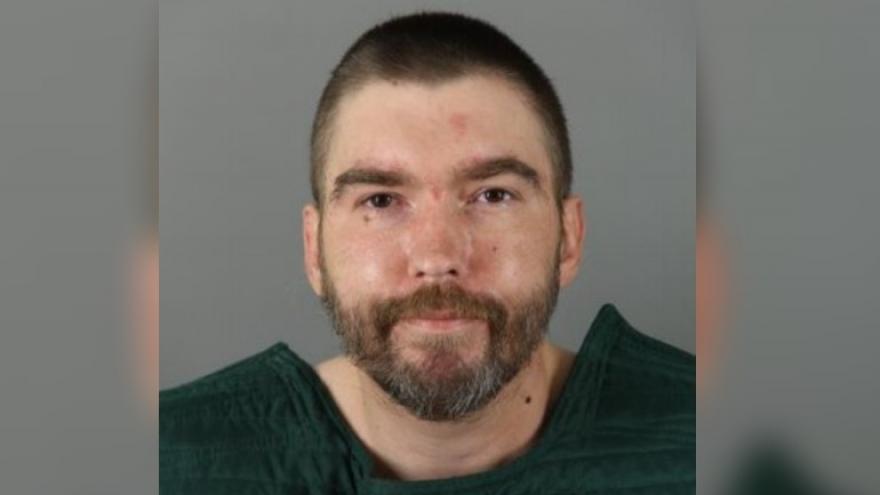 MUSKEGO, Wis. (CBS 58) -- A man accused of firing shots from inside a house in the direction of police officers in Muskego on Friday, Aug. 6, now faces formal charges.

Authorities say 41-year-old Bradley Brinker was the suspect from a two-hour standoff that followed a domestic violence call. It ended after a woman and her son escaped the house and the suspect eventually surrendered.

The charges against Brinker include two counts of attempted first-degree homicide, along with endangering safety and domestic violence.

The officers were not hurt.