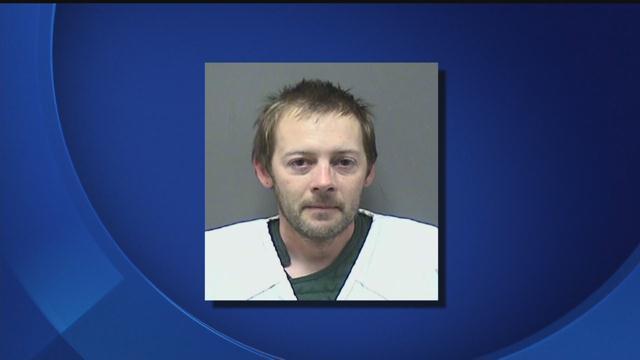 He was arrested for driving off the road and into a cornfield, in a school bus, with kids on it. He also admitted to police he he took prescription pills before the dangerous ride.

Tuesday, all of the felony charges against him were dismissed.

Even though Jason Stalbaum failed field sobriety tests and told deputies he took both Clonazepam and Morphine before the ride, the prosecution said they didn't have enough evidence to give him anything more than a traffic ticket.

Neighbors say there's a steady flow of traffic on Buena Park Road and what happened here last October could have been far worse.

"He should probably be checked out. It's yellow bus #47 and he's got cornstalks hanging underneath," said a witness from 9-1-1 calls the day of the incident.

Multiple people called 9-1-1 after seeing the bus driven by 38 year old Stalbaum drive all over the road.

Inside at the time were four children.

According to the criminal complaint, he drove that bus into a cornfield, where he ran over three rows of corn; more than 100 feet; before getting back on the road, where he kept on driving.

Police caught up with him the intersection of Highways 11 & J.

He also admitted to stockpiling the Clonezapam for recreational use.

While the four children on the bus were not hurt- Stalbaum was charged with four felony counts of recklessly endangering safety.

Those charges have all been dismissed for lack of evidence with the District Attorney saying, "When she [the assistant district attorney] got the tests back from the lab...They did not support a charge for driving while impaired."

Instead recommending the charges be amended to a traffic offense with a ticket for reckless driving.

We reached out to S & J Bus, Stalbaum's employer, a company owner by one of his relatives, to see if he was still employed and they declined to comment.