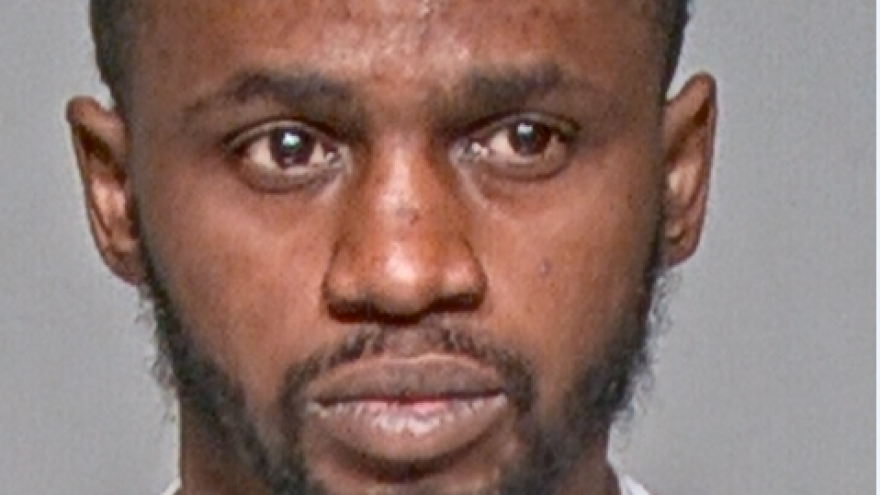 MILWAUKEE (CBS 58) -- A Milwaukee man is now facing charges after fatally shooting Andrea Brady in an alley near 26th and Roosevelt on May 29.

Anthony Harvey, 26, is facing charges of First Degree Reckless Homicide and Possession of a Firearm by a Felon in connection with Brady's death.

Milwaukee Police were called out to the area of 26th and Roosevelt for a report of a woman shot. The woman, later identified as Brady, died at a local hospital. 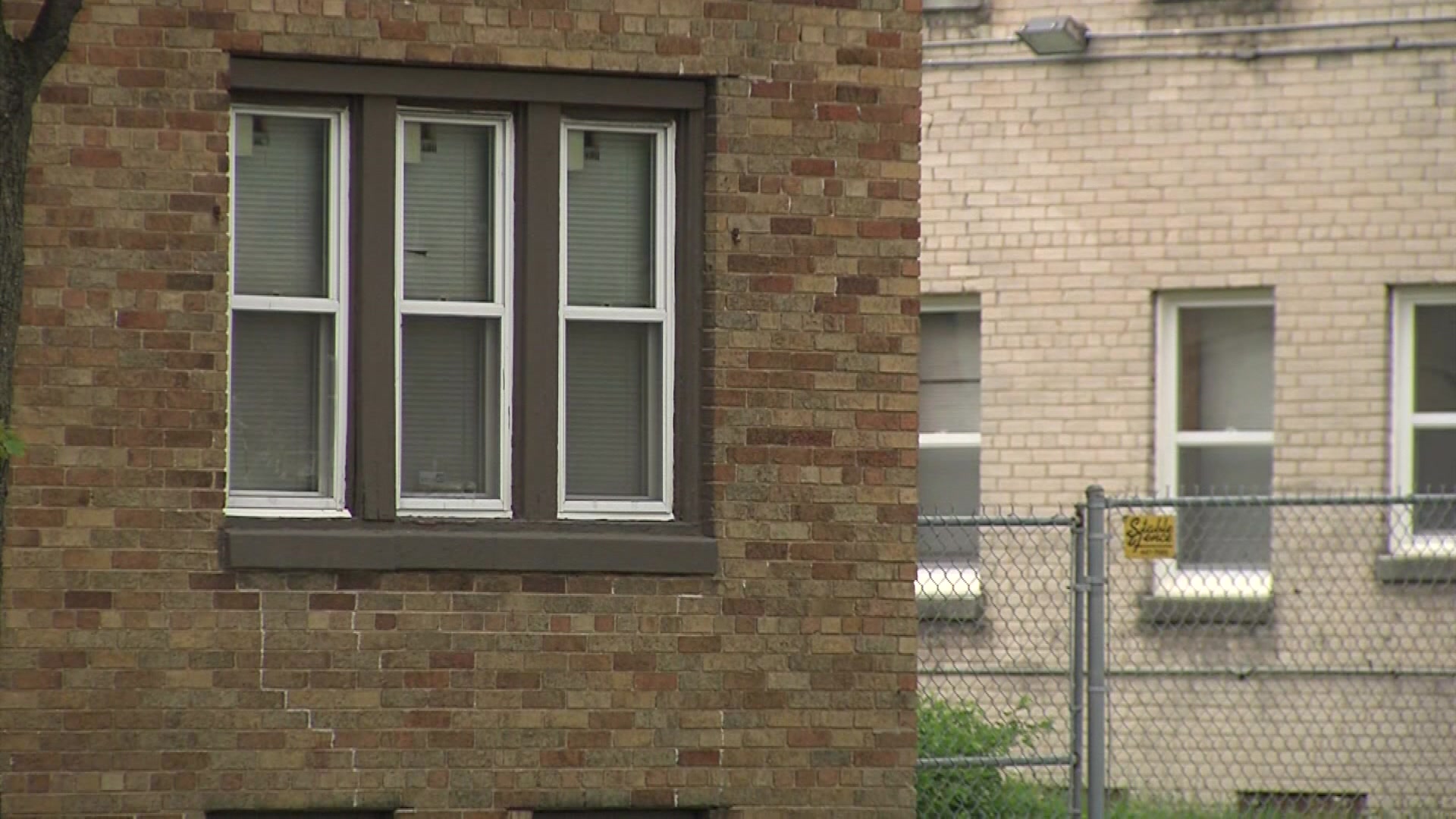 According to the criminal complaint, officers spoke with a man who identified himself as Brady's fiancé. Brady's fiancé told police that they were hanging out in the alley and people were talking about a fight where a man named Savage allegedly spit in a woman named LiLi's face. Brady's fiancé then told police that LiLi had left and later returned with her son who tried to fight Savage. Brady's fiancé said he turned away from Brady's car to talk to someone else that night and heard the sound of gunshots. His fiance told him she was hit. He never saw who was shooting.

Police then spoke with LiLi's son who told police that his mom called him and said that someone had jumped her, spit at her, and threw a bottle at her. LiLi's son said he picked up his mother who was highly intoxicated and wanted to fight people in the alley. He allegedly convinced his mother to get into his car and they drove away. 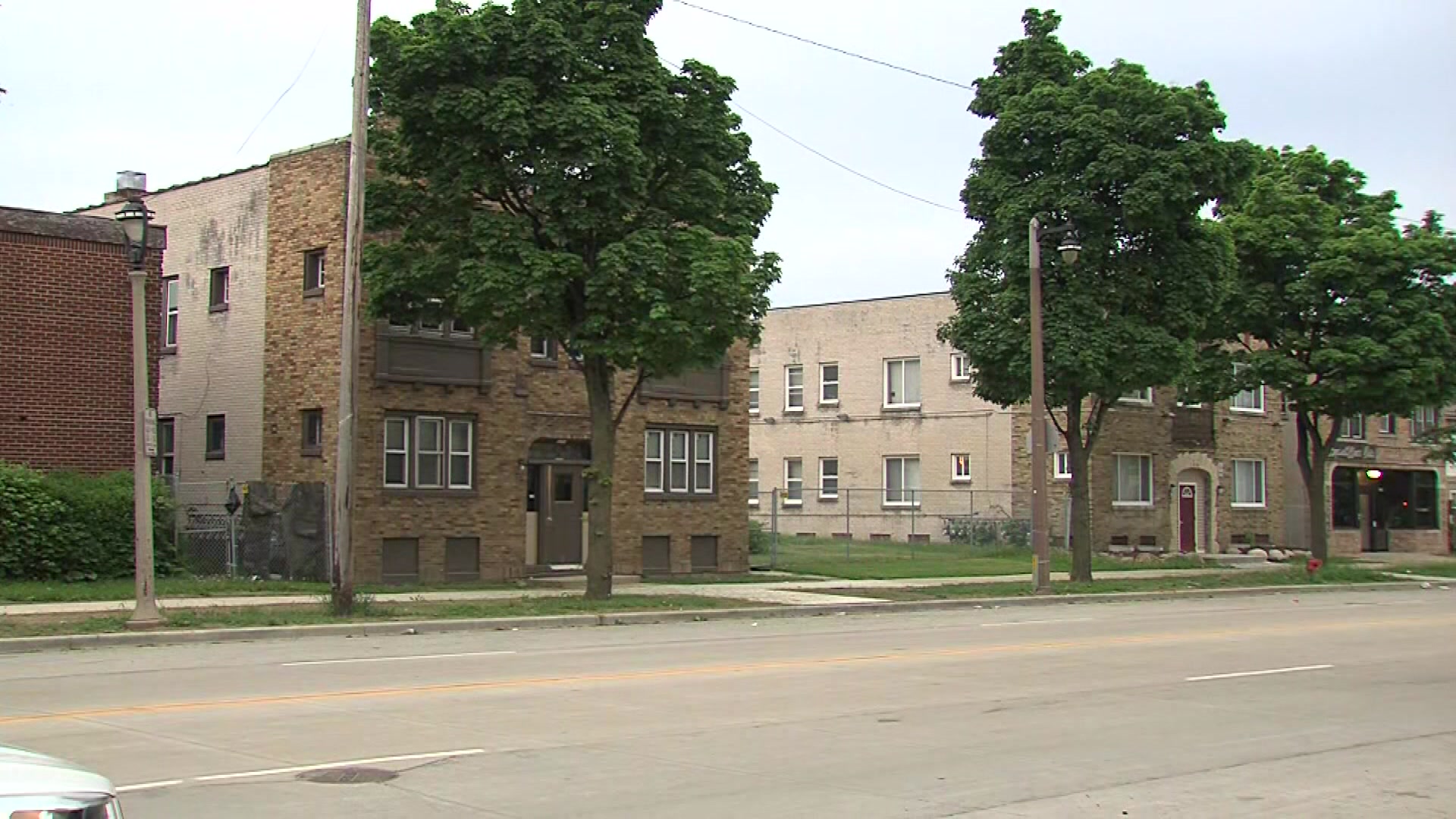 Police then interviewed Harvey who said that he received a phone call from his mom who was upset that she had been spit on. Harvey told police that he and his brother drove to the location of where their mom was spit on. Harvey said he stayed in the car, heard 4 gunshots, and saw his brother jog back into the car.

Through a lineup, witnesses were able to identify Harvey as the man who fired the shots. Police also learned that Harvey placed a phone call after the shooting. During that phone call, Harvey allegedly told someone that his brother told him to shoot so he shot 6-7 times.