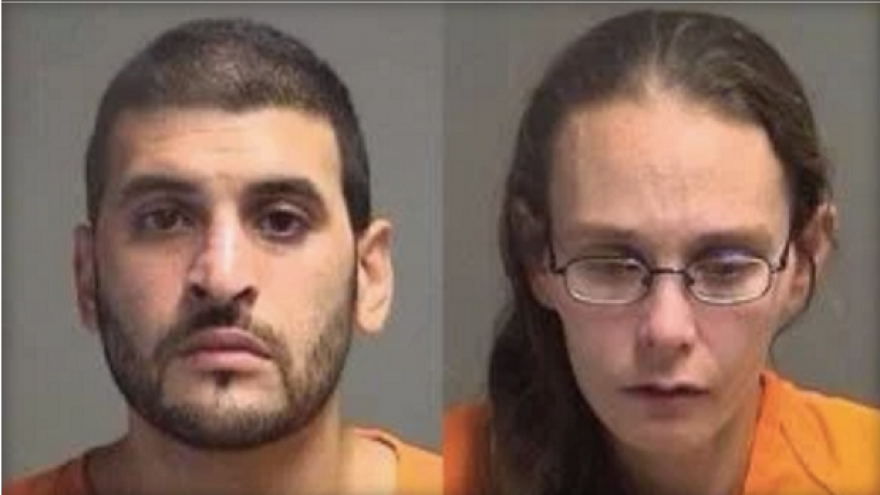 YOUNGSTOWN, Ohio — An Ohio prosecutor alleges a man stored his girlfriend's body in a freezer while another woman helped him and assumed the dead woman's life by moving into her home, using her credit cards and caring for her dog.

The body was found last weekend at a Campbell home, near Youngstown. Authorities suspect it's a missing woman named Shannon Graves. They're awaiting official identification and information on the cause of death.

Novoa, 31 and Katrina Layton, 34, were arrested over the weekend.

Each is jailed on corpse-abuse charges and had bond set at $1 million. Court records didn't list attorneys for them.

Novoa told a friend his power was off, and asked if he could store the freezer at his house. The friend agreed and Novoa brought the padlocked freezer to the house.

When the friend and his wife finally opened the freezer over the weekend, they discovered a corpse inside.