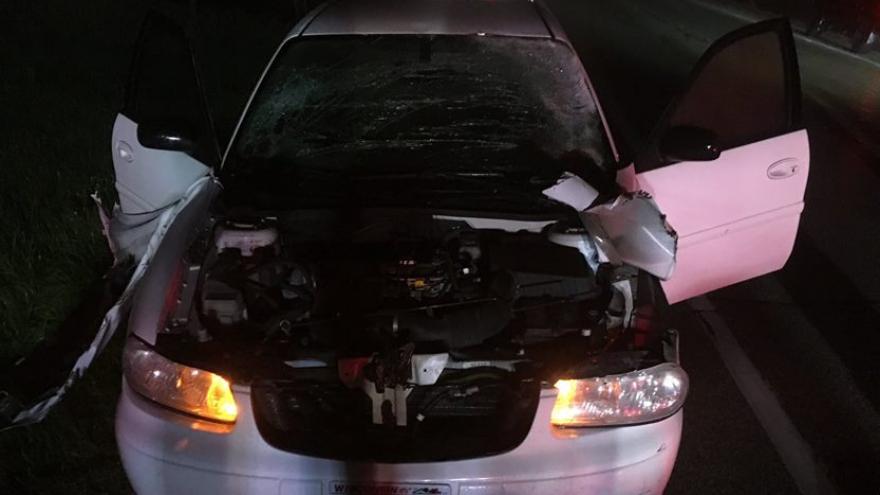 WASHINGTON COUNTY, Wis. (CBS 58) -- A chain reaction crash happened in the Village of Richfield after a driver struck a utility pole.

It happened on STH 164, south of Pioneer Road shortly before 10 p.m. on Monday.

According to the Sheriff's Office, a 21-year-old City of Hartford man was northbound on STH 164 when he struck a utility pole. Two other vehicles then struck the wires.

No serious injuries were reported.

The road reopened on Tuesday morning.

The initial investigation reveals that driver fatigue may be the cause of the crash.