Central Wisconsin highway reopens after closure due to high water 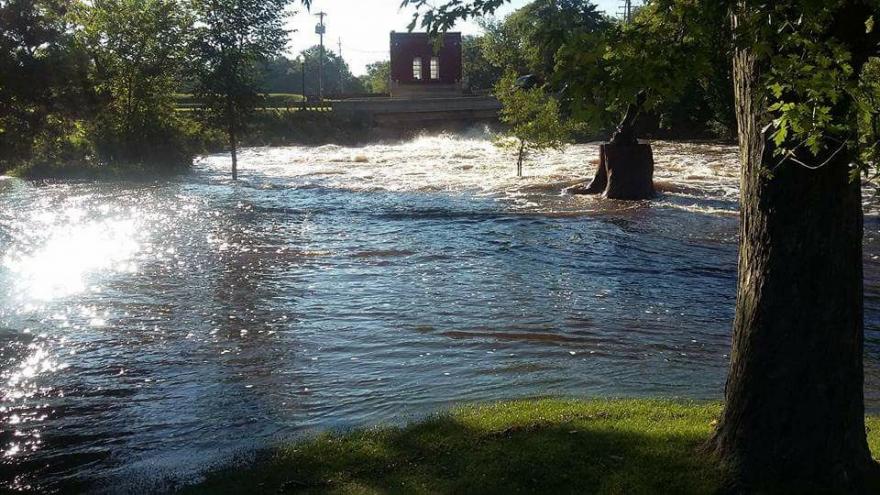 (AP) — Authorities have reopened a state highway that was briefly closed after heavy rains caused high water in south-central Wisconsin.

State Highway 13 was closed Saturday morning near the Village of Friendship but reopened after inspectors determined it was safe. But Adams County Sheriff Sam Wollin says some other roads and streets remained closed.

Officials opened the gates on Friendship Dam to relieve pressure on a levee after rains raised the lake's level. That caused flooding to hit Friendship Park and areas below the dam.

A flash flood watch is out for part of central Wisconsin through Saturday evening. A slow-moving thunderstorm dumped more than an inch of rain on Friendship Thursday.

A reception center opened by the American Red Cross for anyone displaced by flooding is now closed.