Celtic Women and "a proper cuppa tea" in Milwaukee 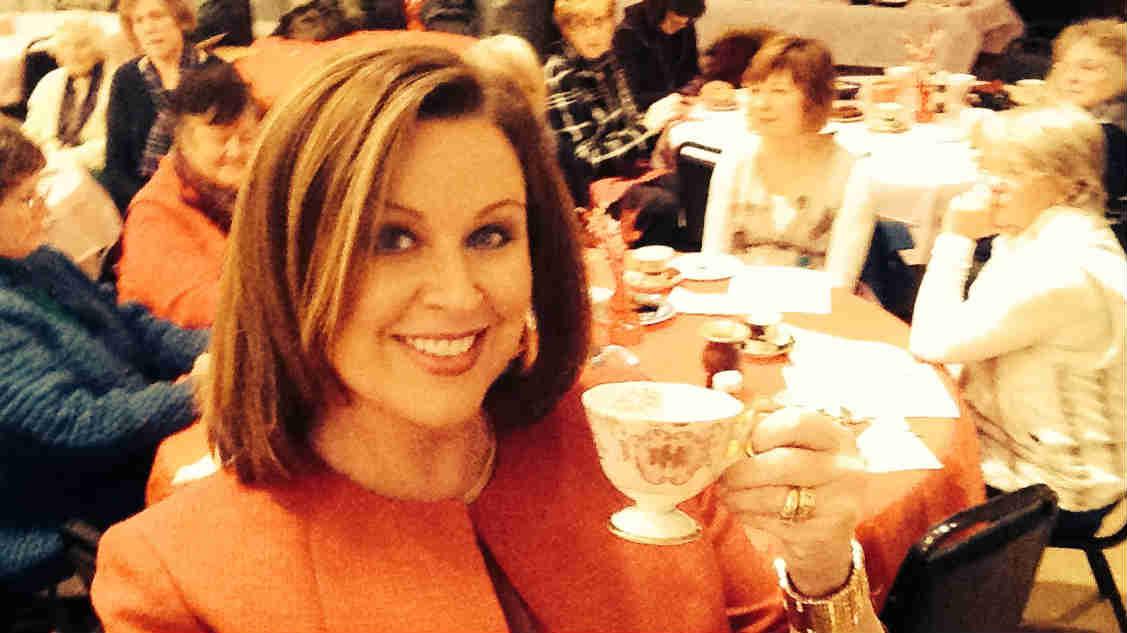 CBS 58 viewers of Southeast Wisconsin, you'll have to forgive me.

As we get closer to the day of Ireland's Patron Saint Patrick, I just am filled to the brim with pride, especially when talking about the many people in Milwaukee who live and breathe Irish and Celtic traditions every day of the year.

Such was the case recently when I popped into the Irish Cultural and Heritage Center  to check out the James Connolly exhibit that is on display from Ireland.

Connolly was a brave man who was part of the 1916 uprising for Irish independence.

The night I stopped by happened to be the first Friday of February and the Celtic Women lecture was underway.

The night's topic was a \"proper cuppa tea\" with Marilyn Lemmenes Schrader and her sister Ann.

They've been collecting tea pots and cups and saucers for many years.

They travel the world sampling this wonderful drink in its many flavors and brew some of the most sumptuous and relaxing cups of tea I've ever had the pleasure to enjoy.

They're partial to the Welsh blends and put up with my boasting about tea from Ireland.

Celtic Women hosts a series of lectures on the first Friday.

The group is part of an international organization founded by Jean Bills, a local woman, and teaches and practices the customs of all the Celtic nations: Brittany, Scotland, Wales, Isle of Man, Galicia, Cornwall and Ireland.

I'm not the best photographer by any stretch, but I hope you'll get a sense of just how wonderful it is to be in the company of these fine ladies.

The next lecture is March 6th. It's called \"A Real Irish Wake\" and is hosted by Irish native John Gleeson and well known Irish Milwaukeean John Maher. It promises to be an eye opening instructional on an ancient Irish custom.

June 5- \"Caught in Chaos\" with Margaret Rogers. She'll read from her latest Irish play. Should be grand!