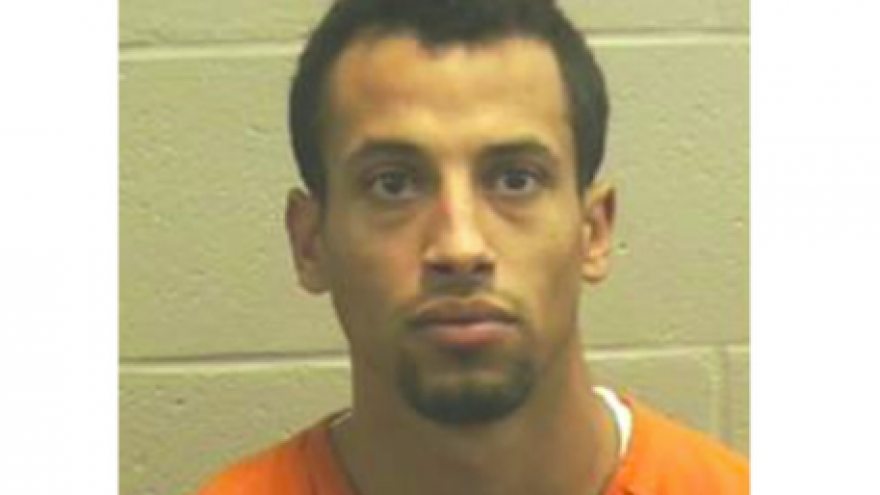 FOX CROSSING (WFRV) - An investigation that began on September 1, 2017, has resulted in the arrest of a Fox Crossing wireless store manager.

The Fox Crossing Police Department responded to a burglary at A Wireless Store, which is an authorized Verizon dealer, at 1395 W. American Dr. on September 1st.

An employee opening the store reported finding the rear door open, as well as money and electronics valued in excess of $40,000 missing.

The following investigation resulted in the arrest of the store's manager, 25-year-old Arron Hoch.

Hoch had allegedly been involved in ongoing thefts from the store for several months, and police say he staged the burglary to cover his involvement.

Then, on October 11, police secured a search warrant for Hoch's home in Fox Crossing.

There, investigators recovered numerous items that were reported as stolen in the store's burglary report.

They also recovered electronic devices that stored what appeared to be personal photos, "selfies", of numerous women in various stages of clothing -- including full nudity.

Four of the women were identified over time, and tell investigators that the images in Hoch's possession were stolen without their consent or knowledge. They say they had come to the Verizon store to trade in their phone or transfer data from an old phone.

Detectives are working to identify several other victims whose photographs were found in the search warrant.