Celebrities React to the News of Prince's Passing 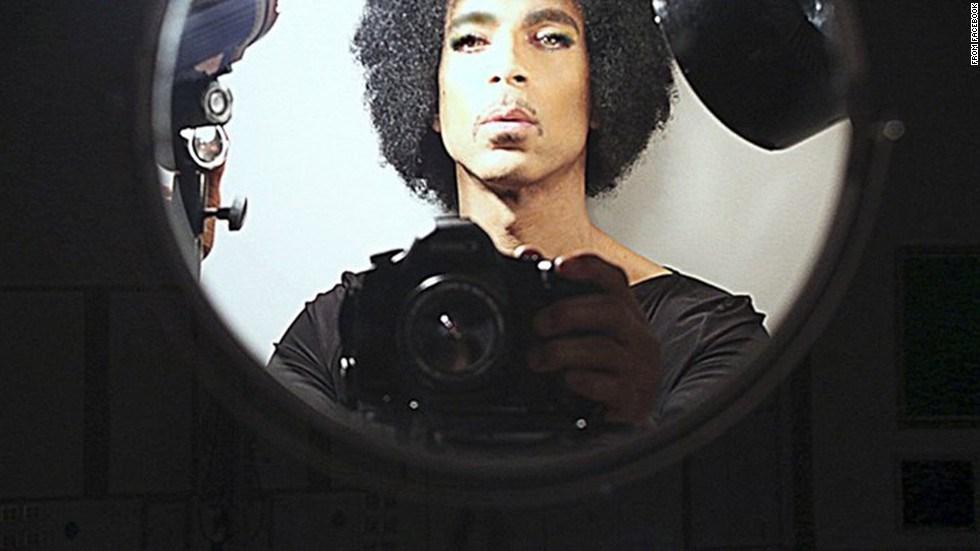 (CNN)The artist known as Prince, who pioneered "the Minneapolis sound" and took on the music industry in his fight for creative freedom, died Thursday at age 57.

"It is with profound sadness that I am confirming that the legendary, iconic performer, Prince Rogers Nelson, has died at his Paisley Park residence this morning at the age of 57," said his publicist Yvette Noel-Schure.

There is a massive outpouring of grief on social media. Some are saying the icon's death is what it sounds like when doves cry, a reference to his monster hit.

Dearly beloved. We are gathered here today. To get through this thing called life... pic.twitter.com/cwmZrN3C9N

In early April, Prince said he wasn't feeling well, according to the Atlanta Journal Constitution, and canceled at least one concert in the city. Some days later, he took the stage in Atlanta to perform. After that concert, the singer's plane made an emergency landing, Noel-Schure told CNN. At the time she said, "He is fine and at home."

Prince has won seven Grammy Awards, and has earned 30 nominations. Five of his singles have topped the charts and 14 other songs hit the Top 10. He won an Oscar for the original song score to the classic film "Purple Rain."

Numb. Stunned. This can't be real.

The singer's predilection for lavishly kinky story-songs earned him the nickname, His Royal Badness. He is also known as the "Purple One" because of his colorful fashions. His sound was as unique and transfixing as he. He created what became known as Minneapolis sound which was a funky blend of pop, synth and new wave.

Controversy followed the singer and that, in part, made his fans adore him more. "Darling Nikki," a song that details a one-night stand, prompted the formation of the Parents Music Resource Center. Led by Al Gore's then wife, Tipper, the group encouraged record labels to place advisory labels on albums with explicit lyrics.

Today is the worst day ever. Prince R.I.P I am crying!

He left his imprint on so many aspects of popular culture from film to movies to sports to politics. As the Minnesota Vikings prepped to take on the New Orleans Saints in the 2010 NFC championship game, Prince wrote a fight song entitled "Purple and Gold" to inspire his home team. The Vikings lost. He was the half-time performer at the Super Bowl in 2007.

And just like that...the world lost a lot of magic ? Rest in peace Prince! Thanks for giving us so much...

Last year while addressing the unrest following the death of Freddie Gray while in police custody in Baltimore, Prince released the song "Baltimore." He performed at a benefit concert in the city and gave a portion of the proceeds to youth groups in Baltimore.