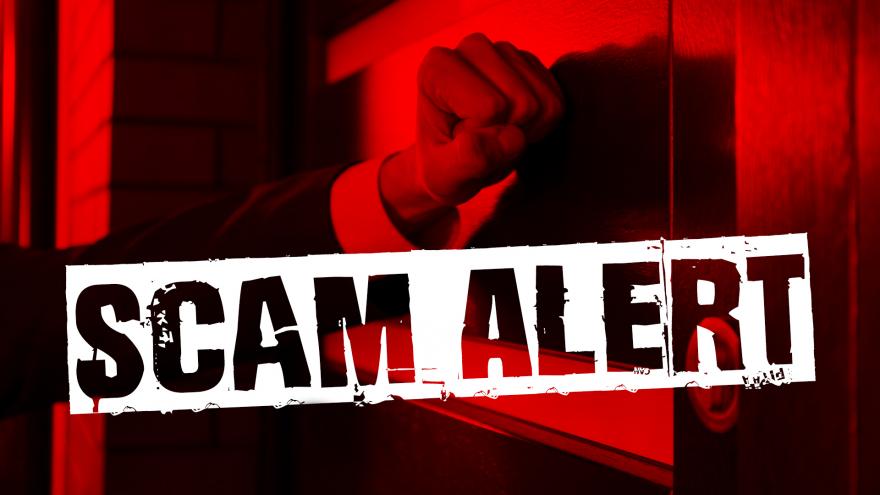 CEDARBURG, Wis. (CBS 58) -- Cedarburg Police are telling neighbors to be on guard about a possible utility worker scam after hearing reports from nearby agencies.

In a post on Facebook, the department says several Milwaukee area agencies have taken reports regarding two people who are posing as city or utility workers and asking to check water meters.

According to investigators, the typical scenario is two men working together claiming to be from a utility (like the water department to check pipes or WPS and needing to check wires or cut trees). One of the scammers then distracts the victim while the other moves to another location (basement to check pipes, washing machine, or outside to check trees/wires) while the other rummages through the house.

Victims of these types of scams tend to be elderly and home alone. Suspects will often target safes, cash, and jewelry.

Police say while the scam hasn't yet been reported in Cedarburg, they're reminding residents to call police if they feel something isn't quite right.