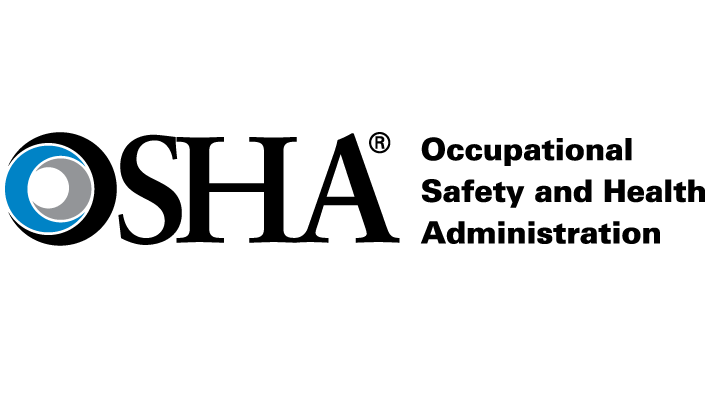 An investigation by OSHA into a work related injury at Cedarburg based Carlson Tool & Manufacturing Corp. revealed that the employer allowed a computer numerical controlled lathe to operate with its safety interlocks bypassed. Those interlocks prevent workers from coming in contact with moving machine parts.

As an employee hand-polished a 40-inch long metal cylinder, the 36-year-old lathe operator became entangled in the machine’s operating spindle and suffered injuries that led to his death two days later.

The U.S. Department of Labor’s Occupational Safety and Health Administration cited the company for one willful, and one serious violation of machine safety standards, as a result of the worker’s death on March 17. Carlson had employed the man for two years.

“All too often, OSHA finds employers are complacent with machine safety features and bypass them to speed production,” said Christine Zortman, area director of OSHA’s Milwaukee office. “This worker’s tragic death was preventable. Carlson Tool & Manufacturing must re-evaluate its overall safety and health management system, including their machine safety programs and procedures to ensure they are effective.”

OSHA’s inspection found the lathe’s door that provided guarding, was open exposing the worker to the machines rotating parts. Unrelated to the incident, agency inspectors found that the company also failed to follow proper procedures to fully power down equipment to prevent sudden movement or starts.

Based in Cedarburg, Carlson Tool & Manufacturing Corp. has 15 business days from receipt of its citations and penalties to comply, request an informal conference with OSHA’s area director, or contest the findings before the independent Occupational Safety and Health Review Commission.