CDC: Link Exists Between E-Cigarette Ads and Use 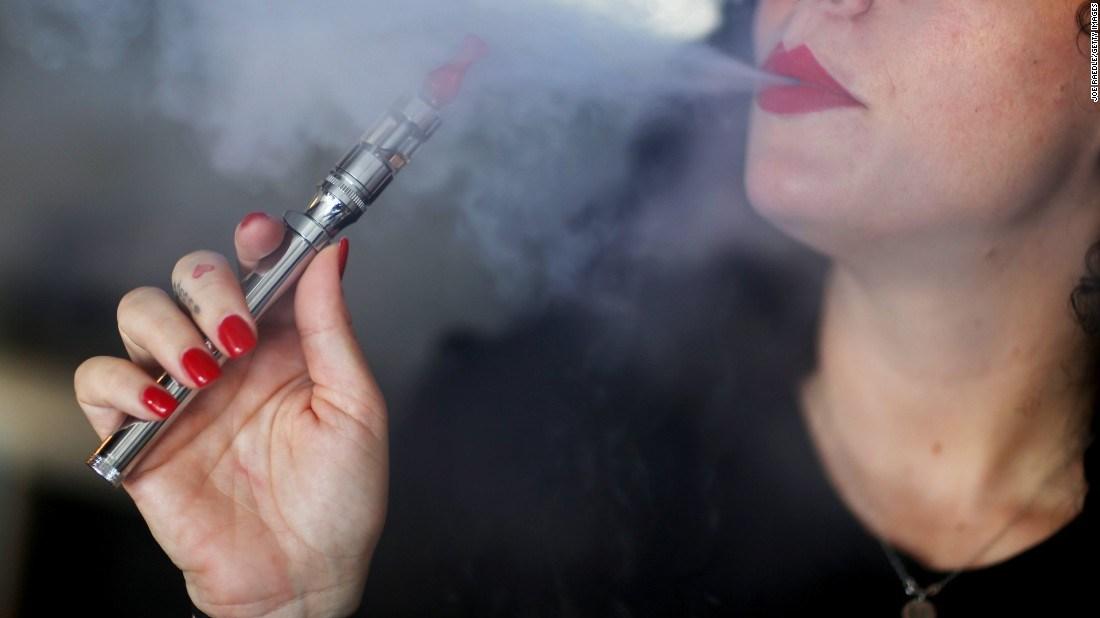 The study, published in the April 2016 edition of the journal Pediatrics, assessed current use of e-cigarettes and exposure to e-cigarette advertising in four different types of media: retail stores, the internet, TV/movies, and magazines/newspapers. The National Youth Tobacco Survey (NYTS) is a school-based, self-administered questionnaire given to more than 22,000 middle and high school students in 2014.

“Kids should not use any type of tobacco product, including e-cigarettes,” said CDC Director Tom Frieden, M.D., M.P.H. “Exposure to e-cigarette advertising is associated with youth e-cigarette use - and that is concerning to me as CDC Director, as a doctor, and as a parent.”

“Many of the ads we’re seeing for e-cigarettes today – that rely on sex, independence and rebellion – look eerily like the ads that were used to sell cigarettes and other conventional tobacco products for generations,” said Brian King, Ph.D., deputy director for research translation in the CDC’s Office on Smoking and Health. “Any tobacco use by youth is dangerous to their health. The unrestricted marketing of e-cigarettes and dramatic increases in their use by youth could reverse decades of progress in preventing tobacco use among youth.”

FDA has regulatory authority over cigarettes, cigarette tobacco, roll-your-own tobacco, and smokeless tobacco. The agency is finalizing a rule that, if finalized as proposed, will bring additional tobacco products such as e-cigarettes, hookahs, and some or all cigars under that same authority. Regulating the manufacturing, distribution, and marketing of tobacco products – coupled with proven population-based strategies – can reduce youth tobacco use and initiation. These strategies include funding tobacco control programs at CDC-recommended levels, increasing prices of tobacco products, implementing and enforcing comprehensive smoke-free laws, and sustaining hard-hitting tobacco cessation and prevention media campaigns.