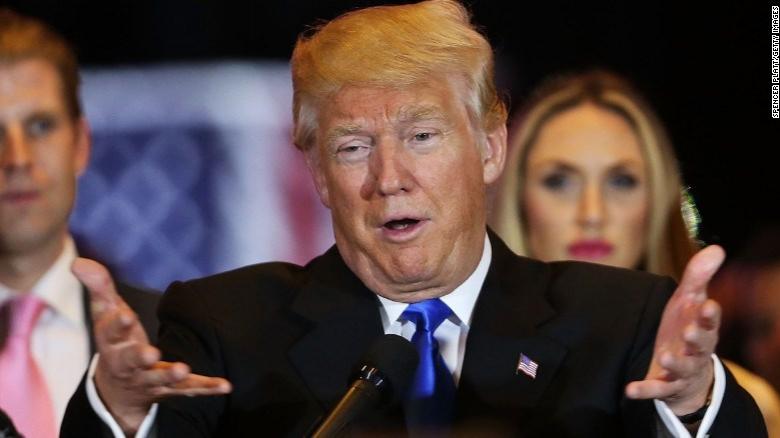 The addition of Pence to the ticket may help assuage concerns among conservatives worried that Trump is too moderate on social issues. It also takes Pence out of a tough reelection fight in the Hoosier State against Democrat John Gregg, whom Pence beat narrowly in 2012. Polls taken this spring showed Pence's lead within the margin of error.

Pence was born into a family of Irish Catholic Democrats in 1959. He became a born-again evangelical Christian after meeting his future wife, Karen, at a protestant church during college.

Before becoming governor, Pence served in the House of Representatives for six terms where he was known as a staunch conservative, opposing both President George W. Bush's expansion of Medicare and the bank bailouts of 2008.

He did, however, propose an immigration compromise in 2006 that would have created a guest worker program. The proposal went nowhere, and angered many conservatives. Since then, Pence has taken a harder line on immigration.

Pence is best known nationally for signing the Religious Freedom Restoration Act, or RFRA, which opponents said opened the door for legal discrimination against gays. The ensuing battle over the law saw Pence at odds with Indiana's business community amid calls for corporations to boycott the state, and his approval rating dropped as much as 15 points in some polls.

The Indiana legislature passed a "fix" to the law, which Pence signed, drawing criticism from some conservatives who thought the law had been watered down too much.