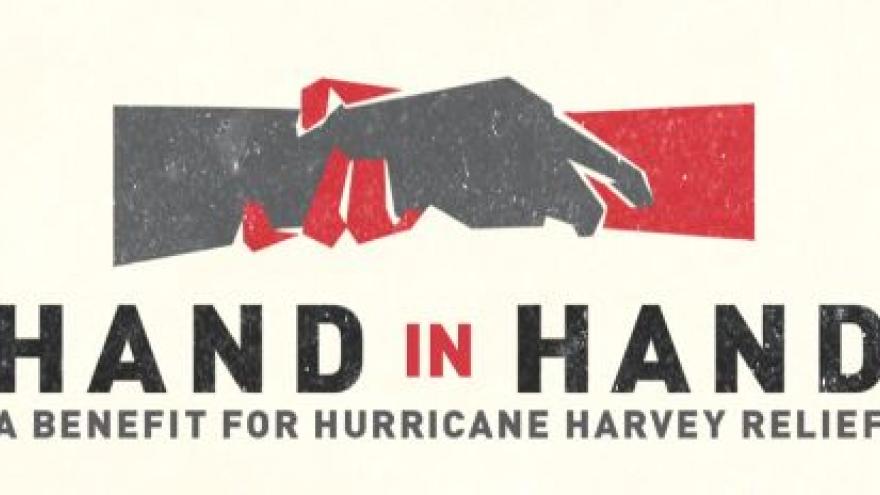 (CBS News) CBS is joining several other networks for a telethon fundraiser to benefit victims of Hurricane Harvey. The one-hour special called "Hand in Hand: A Benefit for Hurricane Harvey Relief" will air live on CBS next Tuesday, September 12 at 7:00 p.m.

It will feature CBS's very own Norah O'Donnell who was in Houston last week covering Harvey. She will join celebrities like George Clooney, Julia Roberts, Beyoncé and Oprah Winfrey.

Proceeds from the telethon will benefit several charities including United Way of Greater Houston, Habitat for Humanity, Save the Children, Direct Relief, Feeding Texas and The Mayor's Fund for Hurricane Harvey Relief (administered by the Greater Houston Community Fund).

Today 50° Times of sun and clouds