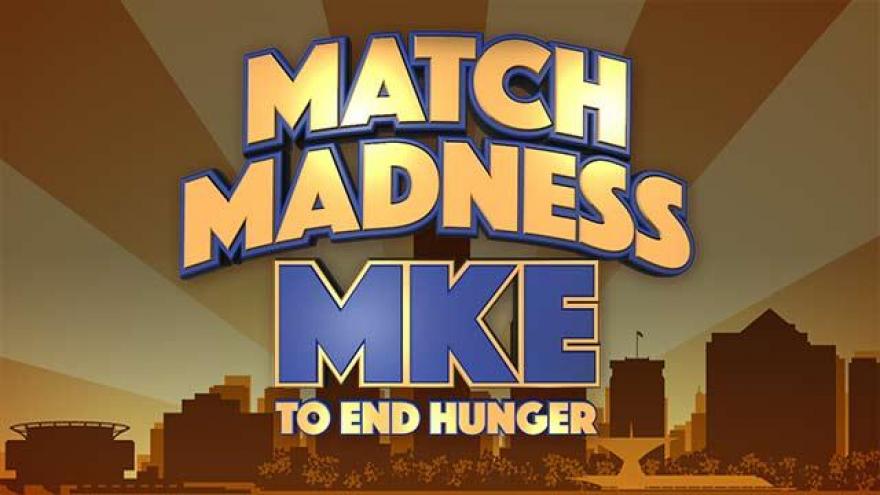 Hunger Task Force has teamed up with CBS 58 and Telemundo Wisconsin for Match Madness.

Each donation will be matched dollar for dollar.

According to Hunger Task Force, two out of three children in Milwaukee have experienced hunger.

Of that, our viewers specifically helped raise more than $47,000 through the phone bank.

Viewers can donate now at this link.