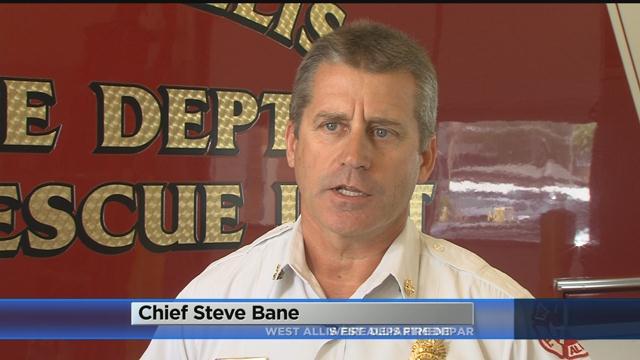 The anniversary of the 9-11 attacks hits home for every American,  but especially for our firefighters.

He had just been promoted to battalion chief when the attack happened.

Bane said he and his crew stayed glued to the t-v that day.

"It was life changing not that any life lost in there is any more important than others. But clearly being a firefighter you think most about the firefighters and the challenges they faced and how hard they tried to save lives. And in fact they did save a lot of lives so our appreciation for our fellow brother and sisters that gave their life that day and those that actually survived the event and what a difference they made in saving many lives,” said Bane.

Chief Bane went on to say he felt a huge outpouring of support from the community following the attacks.