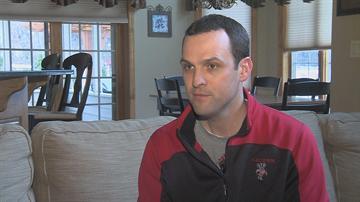 Mike Kelley can remember the time his team beat Purdue in the Elite Eight in 2000 to advance to the NCAA Final Four. Kelley started all four years at point guard for the Badgers. He says his team had a strong defense, and this year's team has a strong offense.

Kelley says the Badgers will have to focus on rebounding the basketball if they want to beat Arizona in the Elite Eight. The Badgers have not made it to the Final Four since 2000, and they have not won the National Championship since 1941. The team has made an NCAA tournament appearance sixteen years straight.