You may recall a major channel realignment in 1994 left CBS looking for a new southeast Wisconsin home. 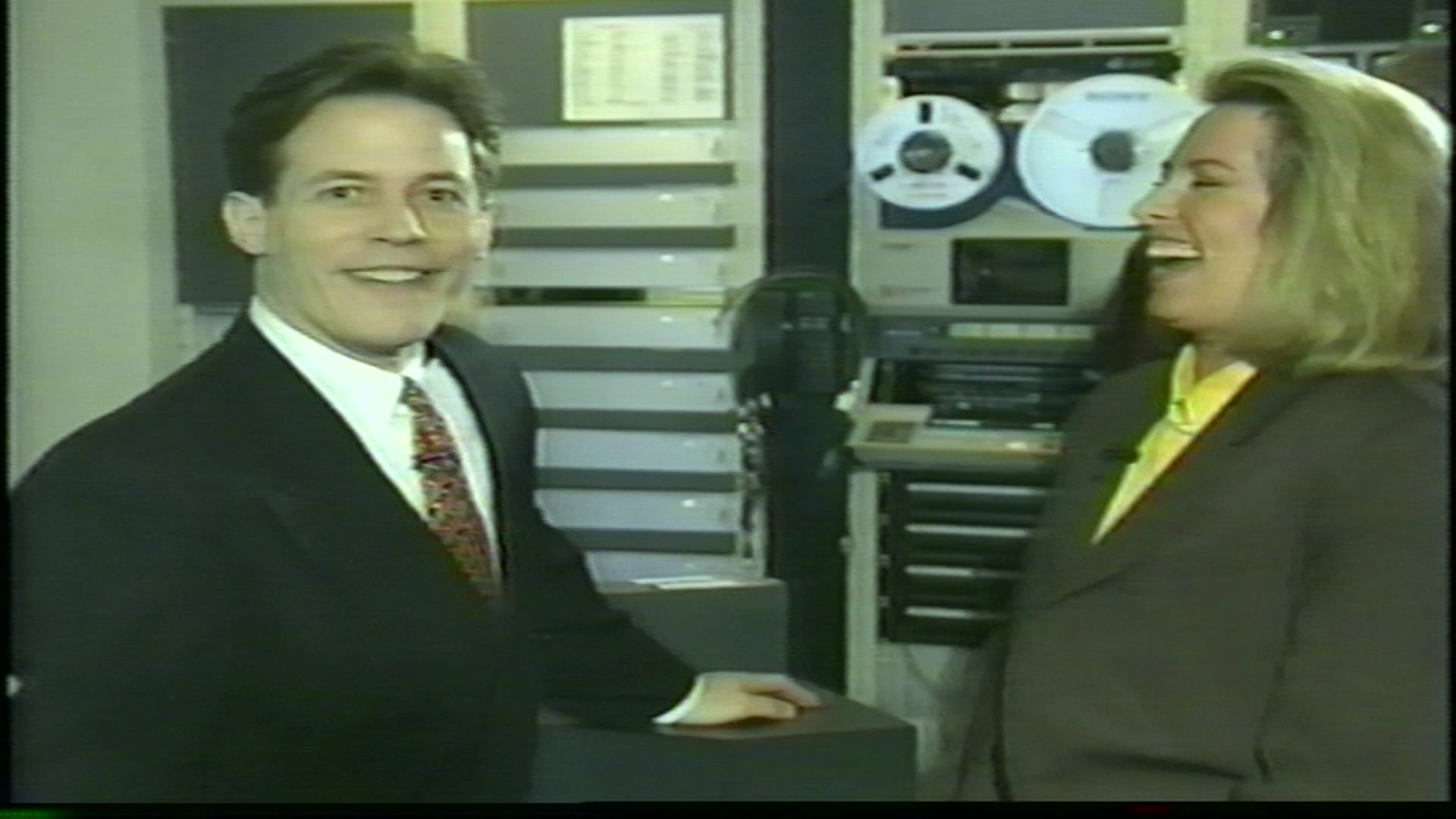 What was then a small, local channel, WDJT TV-58.

Above all, we'd like to thank you, our viewers, for giving us your time and trust this past quarter century.