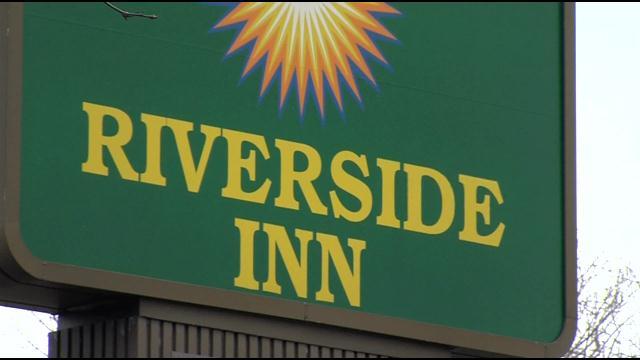 Drugs, bugs, and a stabbing Sunday, CBS 58 got a tip about a hotel in Racine that's getting a bad reputation. 'Don't let the bugs bite' takes on a whole new meaning for a tipster who contacted our investigative team about Riverside Inn Hotel.

\"I had several bites there's mold all over the place there's drug trafficking.\"

Our tipster says some people live in the hotel full time. They claim living conditions are poor, and Sunday there was also a stabbing of a 21 year old that Racine Police are still investigating.

Racine Police say they've had 68 calls for help in the last six months, for everything from fights, burglaries, a wanted person, and an attempted homicide.

We wanted the hotel owners response, but no manager was on site, just this woman who claims to work once a week. We asked when a manger would be back and they said they were out of town and didn't know when one would be back.

As for our tipster they say they want change.

\"I want the City of Racine to actually come in here and check out what's going on.\"

We called the City of Racine for comment and inspection reports but no one called us back.