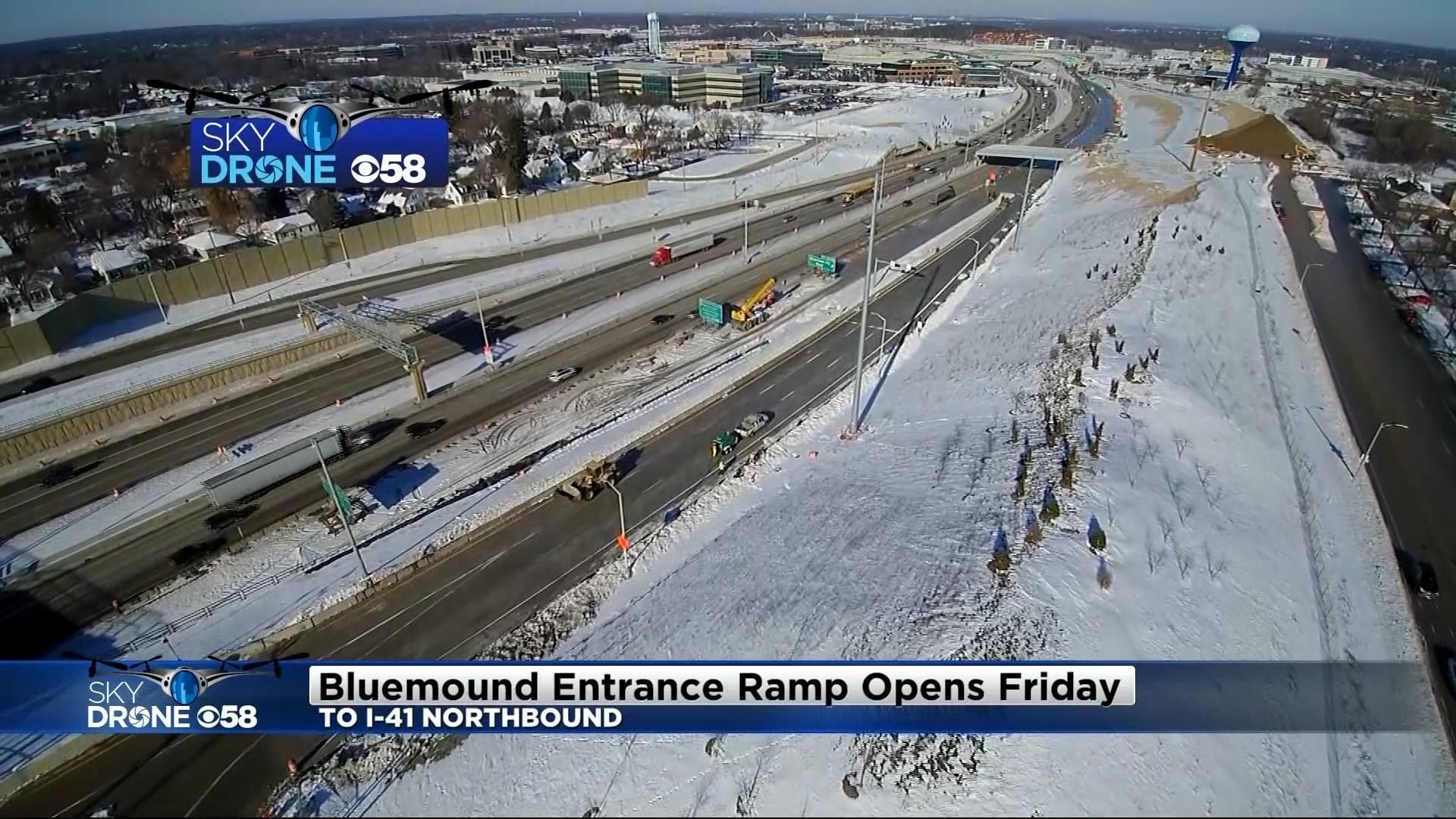 Milwaukee, WI – CBS 58 becomes the first Milwaukee television news station to incorporate drones into its news coverage. The first video images from ‘Sky Drone 58’ appeared on the CBS 58 News at 4pm on Wednesday, December 21st . The remote controlled small aircrafts will greatly expand CBS 58’s ability to deliver up to the minute news coverage with high definition aerial imagery, offering an enhanced news experience to the viewers of southeast Wisconsin.

This is a dramatic step in news gathering for the Milwaukee market.   WDJT has two drones with HD video technology and three FAA licensed drone pilots on staff with plans to expand its fleet in the near future.

The drones will provide CBS 58 viewers with compelling video of major events, daily news stories and breaking news in Milwaukee and Southeastern Wisconsin.  Watch for Sky Drone 58 imagery throughout all of our newscasts.