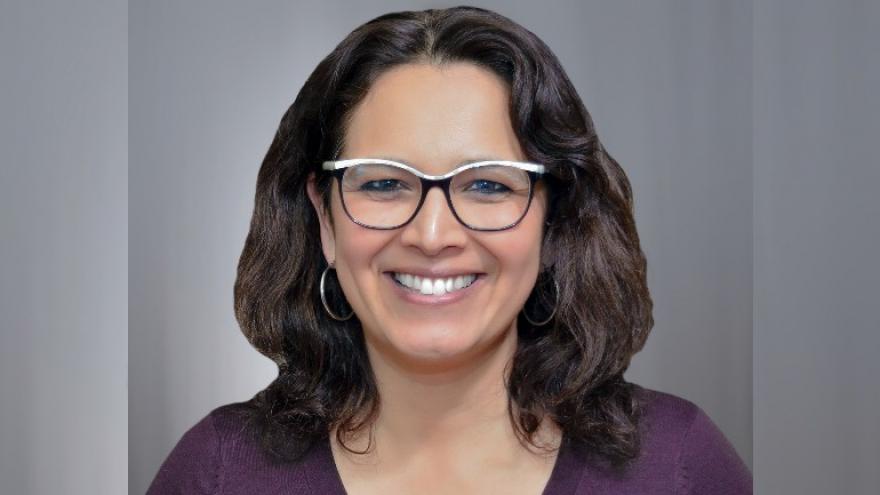 Garcia joins CBS 58 from WTMJ-TV where she most recently served as the Editorial Director. In her more than 25-year career at the station, she also held the positions of Broadcast Director and sports anchor/reporter. One of Garcia’s early and notable career accomplishments was that she was the first female sports anchor in Wisconsin at WISC-TV in Madison.

Current News Director Kent Harrell and Garcia will work closely together to transition leadership of the news department in early 2022.

“I am passionate about Milwaukee, the people who live here and what happens in our community,” said Garcia. “I am thrilled to have the opportunity to work with the CBS 58 News team to further deepen and enrich its commitment to covering the news in Southeastern Wisconsin.”

“Jessie is the right person at the right time. Her demonstrated ability to lead a newsroom, her proven track record of innovation, coupled with her deep knowledge of Milwaukee is a win for our team and our viewers,” says General Manager Anne Brown.

A multi award-winning journalist, Garcia’s involvement in the community that she serves extends beyond the newsroom. For five years, she taught journalism at several local universities including the University of Wisconsin - Milwaukee, Marquette University, Carroll University and Mount Mary University. Garcia is a published author and serves on the board of the National Academy of Television Arts and Sciences, Chicago Chapter.