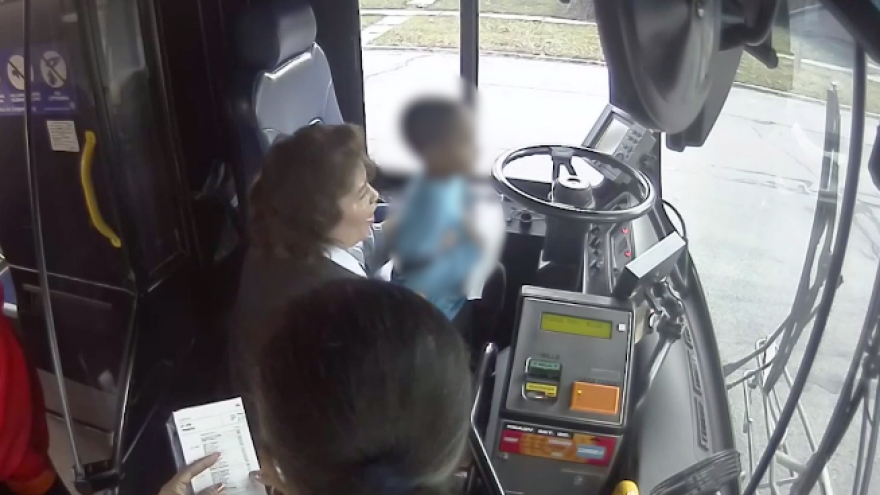 MILWAUKEE (CBS 58) -- An MCTS bus driver helped to find a lost and it was all caught on video.

It happened on October 9 shortly before 7 a.m. near 84th and Lancaster.

She was able to get him on the bus and keep him safe until authorities arrived. A passenger on the bus took off her coat and wrapped it around the boy.

The boy was reunited with his family.

This is the 5th time in the past year that an MCTS driver found lost children.