Caught on camera: Woman carrying a baby breaks into home 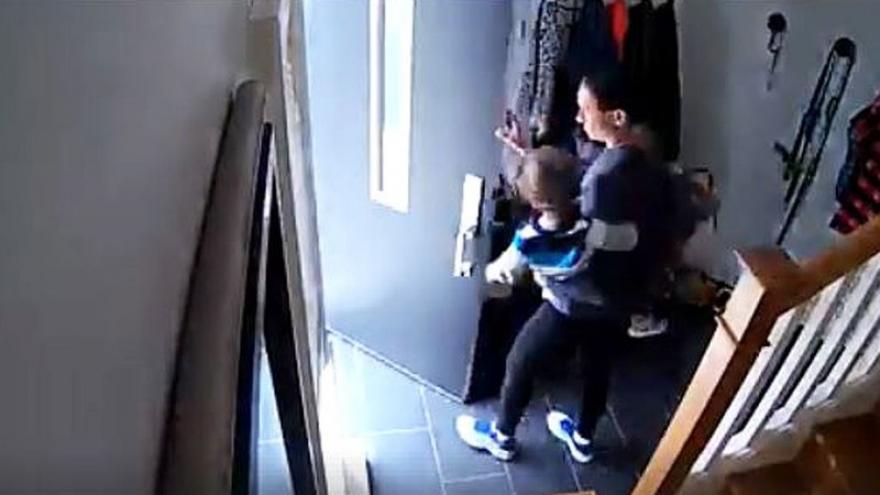 BOSTON (CBS) — Police are searching for a woman who was caught on a home surveillance system breaking into a house while holding a child.

The homeowner posted a video on Facebook asking others to help identify her.

According to police, the incident occurred around 1 p.m. on Saturday while no one was in the E Street home.

An alarm system was in place and did go off during the three minutes that the woman was inside, the homeowner said.

Cohen says she and her husband drove home to see if anything had been taken but nothing of value appeared to be missing.

“No jewelry was missing. No watches were missing. The iPad was still on my nightstand,” she said.

The couple claims they had never seen the woman before.