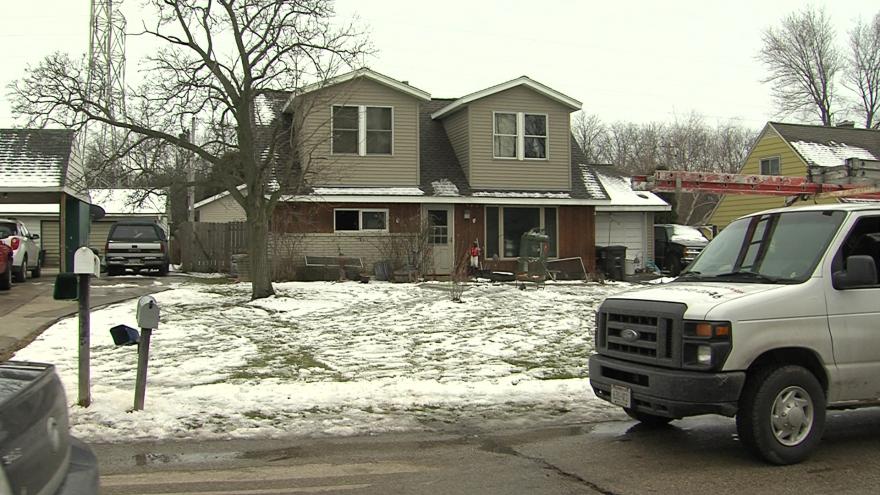 GREENFIELD, Wis. (CBS 58) -- An afternoon house fire in Greenfield has claimed the life of the family cat and injured several other pets.

Greenfield Police and Fire arrived on scene of a residence in the 6900 block of W. Allerton Avenue shortly after 1 p.m. on Friday.

An officer arriving on scene could hear barking inside the residence but was unable to make entry due to heavy smoke.

Greenfield Firefighters were able to make entry, removing several dogs, cats, and a bird from the home.

Rescue crews originally thought all of the animals had died but saw that some of them were still breathing. Firefighters and police treated and transported two of the dogs and the cat to an Emergency Animal Hospital.

The dogs, a Bloodhound and a Labrador Retriever are still receiving treatment at the animal hospital. The cat died from its injuries.

Firefighters were able to extinguish the fire before it was able to spread to the upper level of the home or nearby homes.