Carter: North Korea has 'no chance' of victory against the U.S. 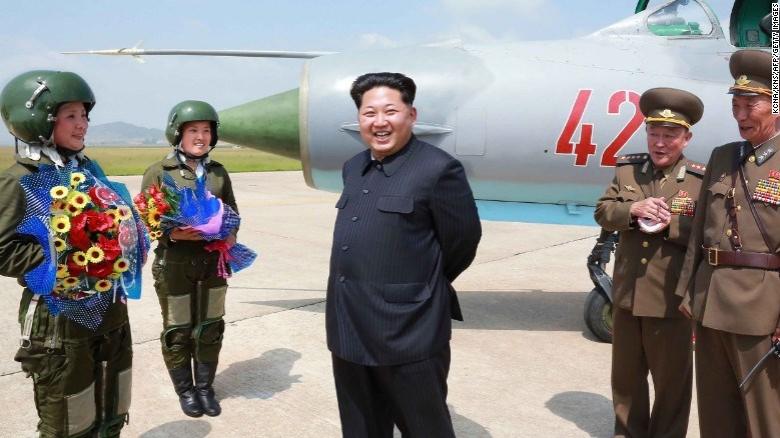 (CNN) Defense Secretary Ashton Carter warned Tuesday that if North Korea attacks South Korea, the U.S. will respond and that North Korea would have no chance of victory.

\"We need to make sure that the North Koreans always understand that any provocation with them will be dealt with and that they stand no chance of defeating us and our allies in South Korea,\" Carter said in a webcast where he took questions from troops stationed around the world.

\"It's probably the single place on the world -- in the world -- where war could erupt at the snap of our fingers,\" he told them.

The comments were some of the strongest from Carter on North Korea and come amid recent tensions between Seoul and Pyongyang.

Top U.S. commanders reviewed the U.S. war plan for defending South Korea last week in case there was a sudden indication that North Korea was going to start a war.

North Korea had been building up and partially mobilizing its military forces earlier in the month but reached a compromise on Monday with South Korea and both sides have since ratcheted down the confrontation.

The buildup was seen as serious given that U.S. officials have grown increasingly worried about North Korean intentions after leader Kim Jong Un put a specific deadline on the table for South Korea to stop propaganda broadcasts it had been blasting across the border. In the deal reached with South Korea, the broadcasts have ended.