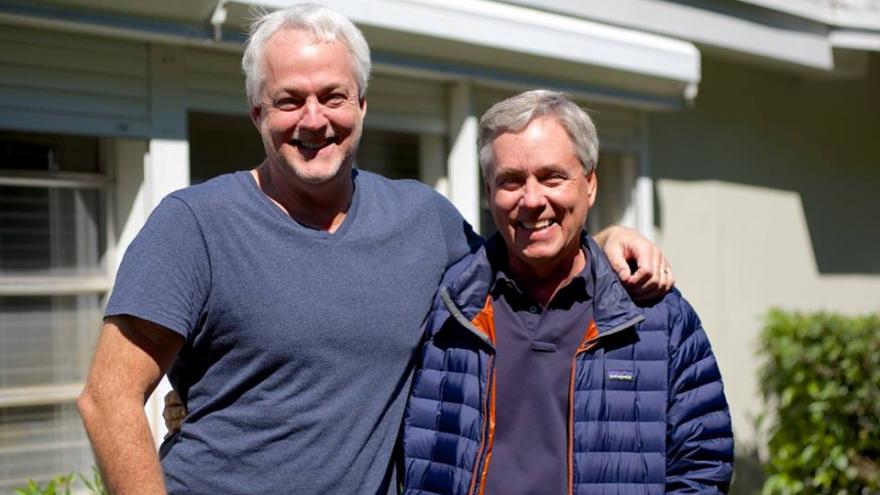 (CBS NEWS) -- Best-selling author Carl Hiaasen remembered his brother, Rob Hiaasen, in a Facebook post after he was killed in the deadly shooting in an Annapolis, Maryland, newsroom. Carl Hiaasen said he was "devastated" and "heartsick" to learn his brother was one of the five victims killed in Thursday's shooting.

"Rob was an editor and columnist at the paper, and one of the most gentle and funny people I've ever known," he wrote. "He spent his whole gifted career as a journalist, and he believed profoundly in the craft and mission of serving the public's right to know the news."

Rob Hiaasen, 59, was an assistant editor and columnist at the Capital Gazette newspaper, where he had worked since 2010. He had recently celebrated his 33rd wedding anniversary last week with his wife, Maria Hiaasen, according to The Capital. Before joining The Capital, he worked as a features writer at The Baltimore Sun.

"We called him Big Rob because he was so tall, but it was his remarkable heart and humor that made him larger than all of us," Carl Hiaasen wrote. "Hug your loved ones like there's no tomorrow."

Alleged gunman Jarrod Ramos, 38, has been charged with five counts of first-degree murder. Investigators said he entered the building carrying smoke bombs, flash grenades and a shotgun and headed straight for the newsroom. Journalists dove under their desks to take cover.

Ramos has not been cooperating with police, and investigators said they identified him through facial-recognition technology.

Kenneth Craig contributed to this report.