Carjacked Woman Reveals How She Escaped from Car Trunk 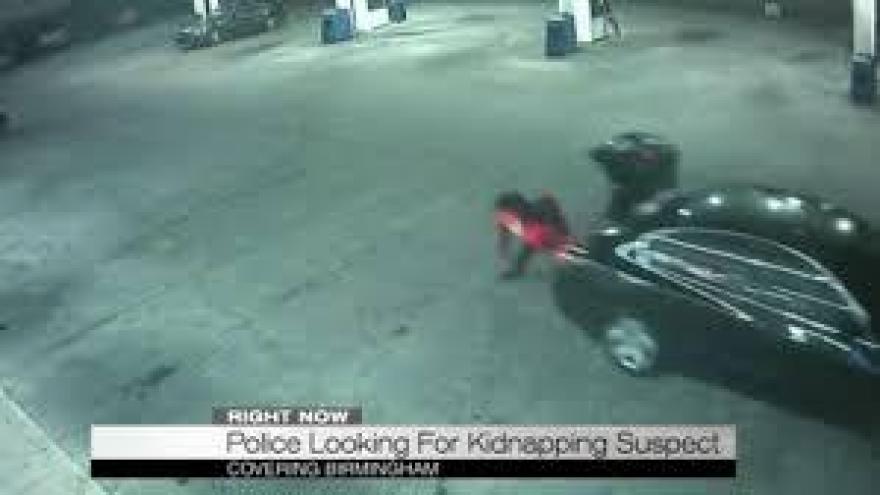 (CBS NEWS) BIRMINGHAM, Ala. -- A woman who escaped a carjacker by jumping from the trunk of her moving car says she used the light on her insulin pump to find the latch that allowed her to flee.

Alabama nursing student Brittany Diggs told NBC’s “Today” show Monday that the man who abducted her threatened to kill her repeatedly before she got away.

Police are still searching for the suspect who they say kidnapped the 25-year-old Diggs at gunpoint outside her apartment in Birmingham, Alabama, last Tuesday.

Diggs says the man forced her to drive and tried to withdraw cash from ATMs before putting her in the trunk.

Diggs says she jumped out as the car left a gas station, an escape captured by surveillance cameras.