Cards Against Humanity to Send 1,800 Potatoes to Senator Ron Johnson 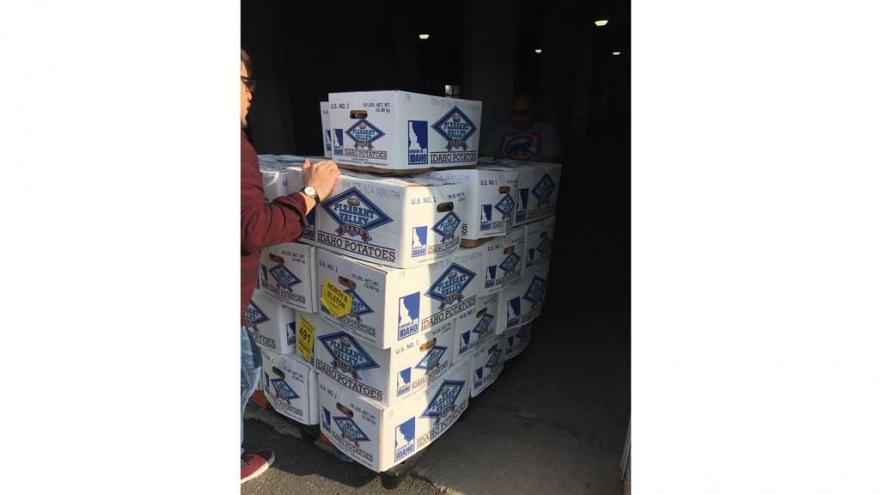 Cards Against Humanity released a statement that the company will be delivering 2,059 potatoes to U.S. Senator Ron Johnson’s office.

The company will be sending 1,800 potatoes from Chicago to Milwaukee on Friday via a United States Postal Service truck loaded only with this delivery.

Cards Against Humanity invited people to spend $5 to send a potato to U.S. Sen. Ron Johnson’s office after the Wisconsin Republican sent a cease and desist order to a constituent.

"It's shameful that a U.S. Senator is too afraid of his own constituents to hold an in-person town hall," said Max Temkin, Cards' co-creator. "He's running from the very people he is supposed to serve."

Each potato is individually packaged in a clear plastic bag. A label also is applied to each potato that says: “Hold a town hall” and the name of the person who paid $5 to ship it.

According to the company, the potatoes are being shipped in waves.

The release said the 30 potatoes have arrived at the senator’s office, and more than 200 are en route.