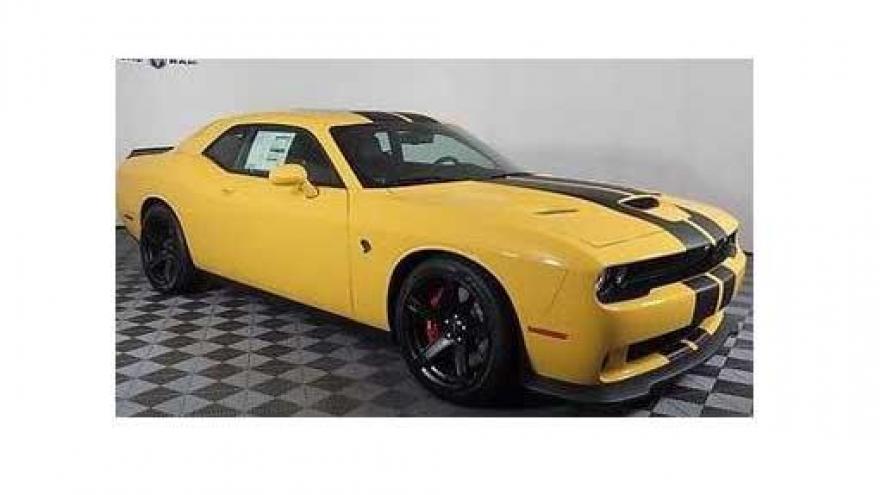 A $72,000 car that was stolen in December from a Madison dealership, was recovered by San Francisco Police officers yesterday as a suspect was taken into custody.

According to Madison Police, the yellow 2017 Dodge Challenger SRT Hellcat disappeared from a Russ Darrow lot on the night of December 15.

The MPD put information on the theft out nationwide.

The arrested man uses many aliases and dates of birth, so it is not known if the name listed on this Incident Report represents his true identity.

It appears he once had a Minneapolis address, and there is an arrest warrant for him out of Missouri.