Car hits, knocks over gas pump near 1st and Pierce

MILWAUKEE (CBS 58) – Milwaukee Police are looking for a person who ran into a gas pump and knocked it over in Milwaukee. 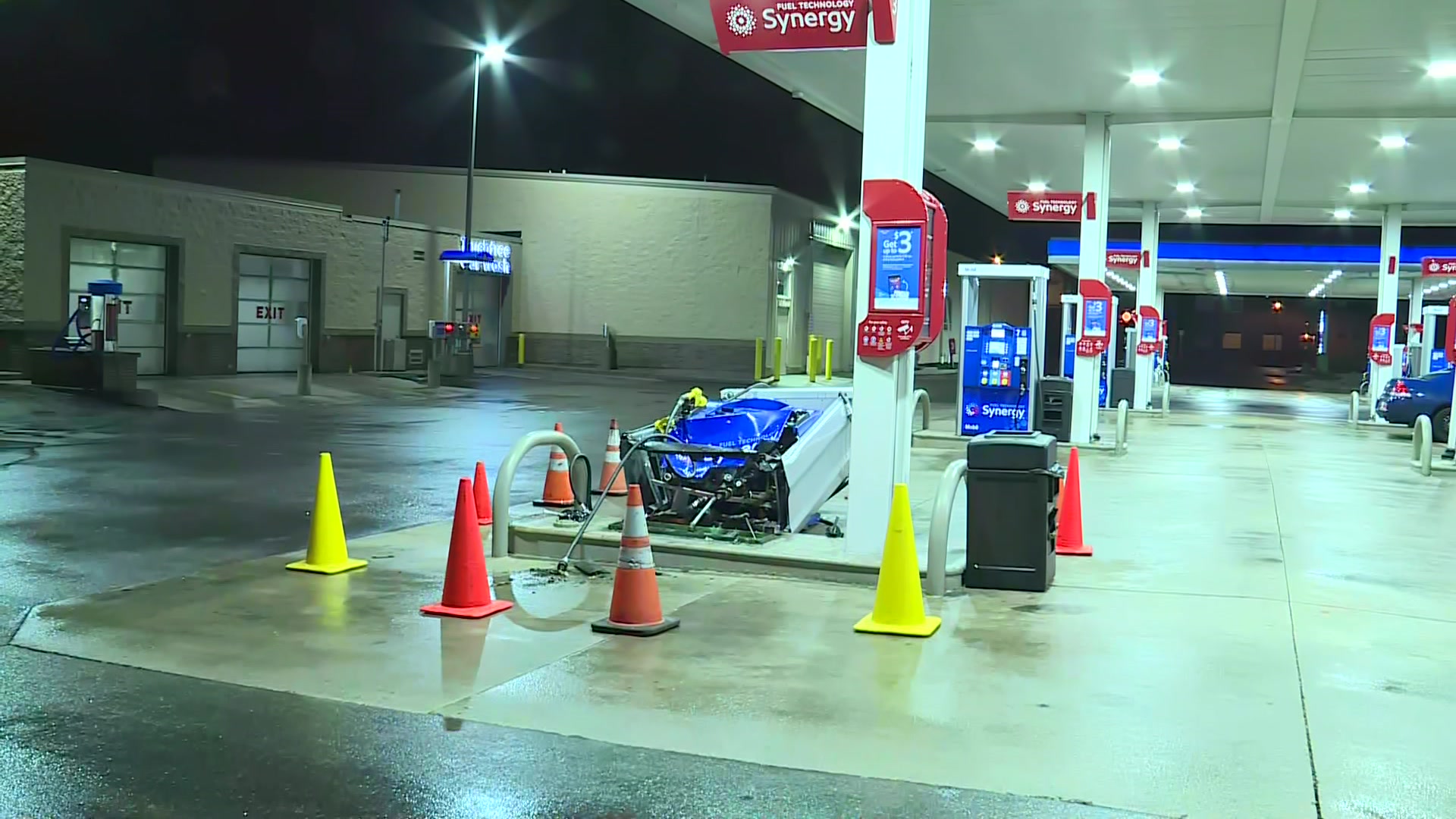 The crash happened around 2:05 Monday morning near 1st and Pierce.

The crash was captured on surveillance video. 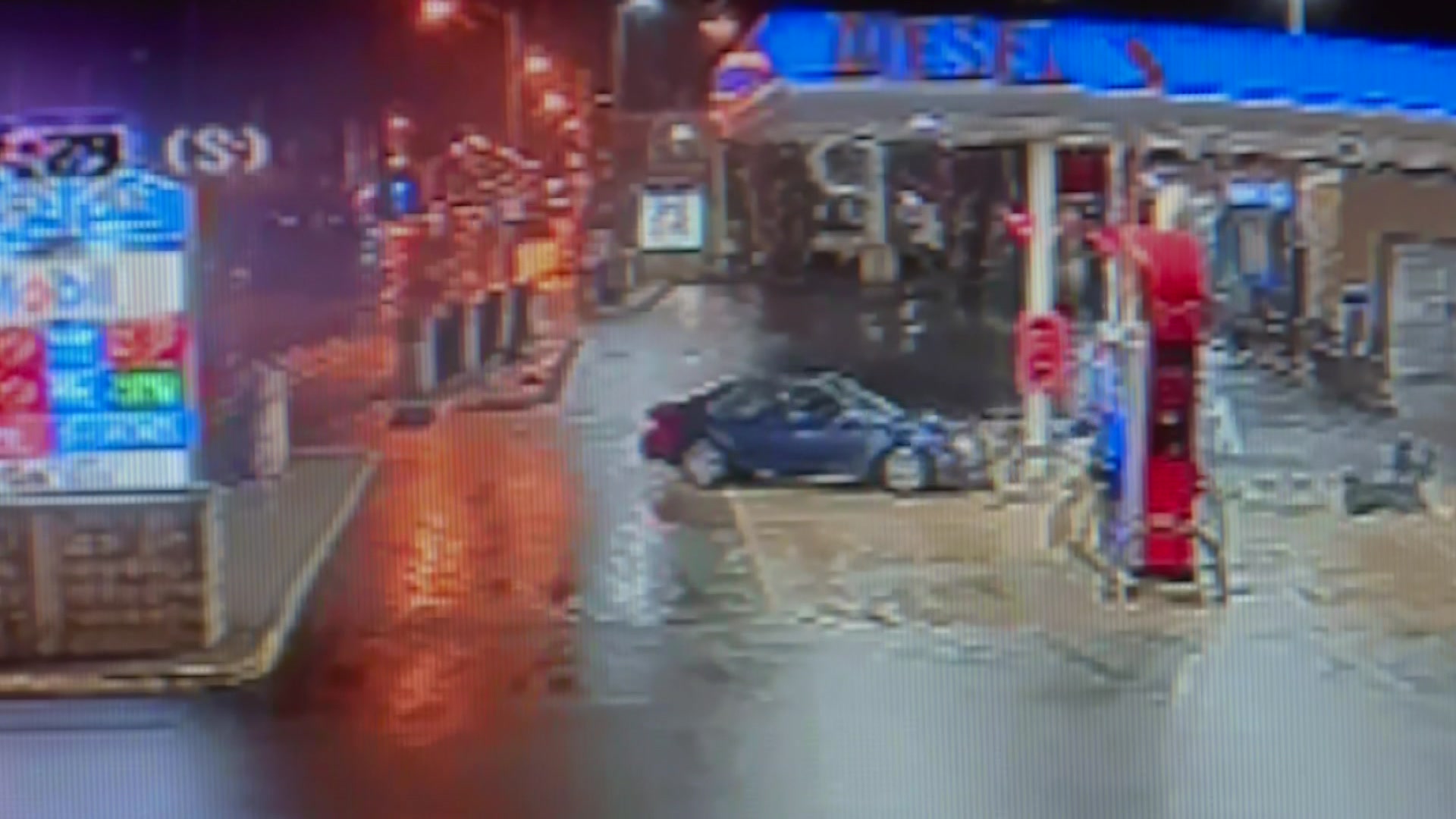 Video shows a vehicle, believed to be a 2003 blue Volkswagen Jetta pull into the gas station and slam into the gas pump. The driver backs up and quickly drives away. The plate number on the vehicle is AEB6252. A clerk described the driver as a middle-aged white man.

"Normal day just sitting in the cage and all we hear is a big, huge bang and look over here and see the gas pump falling down and see the guy backing out and took off through the liquor store and took off, went around the block. I could see the guy's face backing out looking at it and he was like oh my God and just took off. It was pretty loud. You can definitely hear it from inside," said Joshua Hamburger, who works at the gas station.

The incident is being investigated as a hit-and-run crash and police are working to find the driver. Anyone with information is asked to call Milwaukee Police.