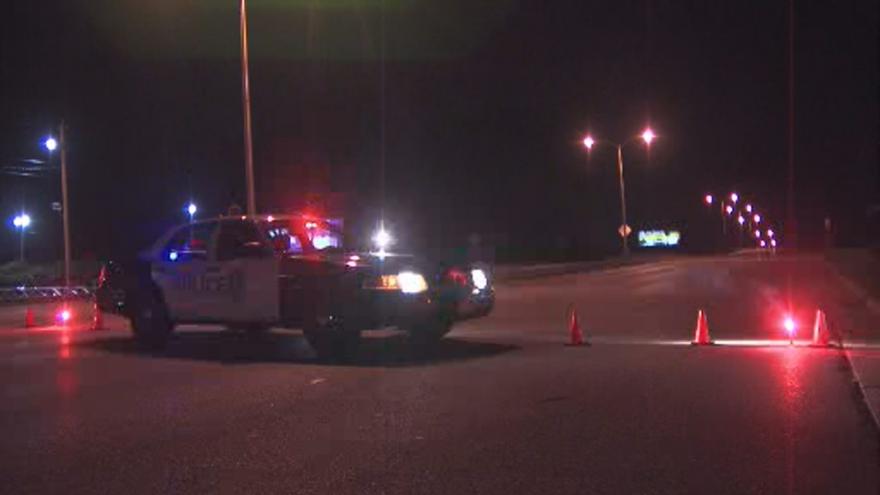 UPDATE: An accident in the 8200 block of N. 76th Street has left one person dead.

According to police, a 37-year-old man was driving a 2002 minivan southbound when he lost control and crashed the van. The driver was ejected and his 24-year-old passenger had to be extricated from the vehicle.

The 24-year-old passenger later died from his injuries.

The driver suffered minor injuries and was arrested for Operating While Intoxicated.

A criminal investigation in being conducted in the incident of a car going over an embankment and crashing onto railroad tracks at N 76th Street and W Tower Avenue Sunday evening.

According to the Milwaukee Police Department, two people, the driver and a passenger were injured and were taken to a local hospital to be treated for their injuries.

The ages and genders of the driver and passenger are not available at this time.

According to the Police, around 7:50 PM, the vehicle left the roadway on Milwaukee’s north side, went over an embankment and crashed onto the Union Pacific railroad tracks. Train traffic had to be suspended for a time as officers conducted their investigation of the crash.