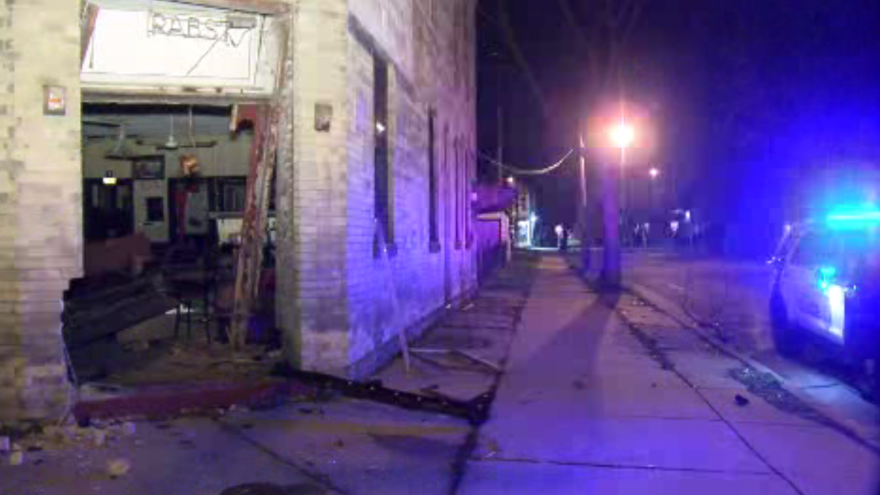 The driver refused to stop and drove off from police. A chase started and lasted 3.13 miles. Authorities say it ended when the driver of the car lost control and hit a building near 11th and Ring.

The driver was arrested and taken to the hospital with minor injuries.

MILWAUKEE (CBS 58) – Milwaukee Police say no one was hurt after a car crashed into a building on Thursday, April 22.

The crash happened near 11th and Concordia shortly before 3 a.m. Police say a person was taken into custody.