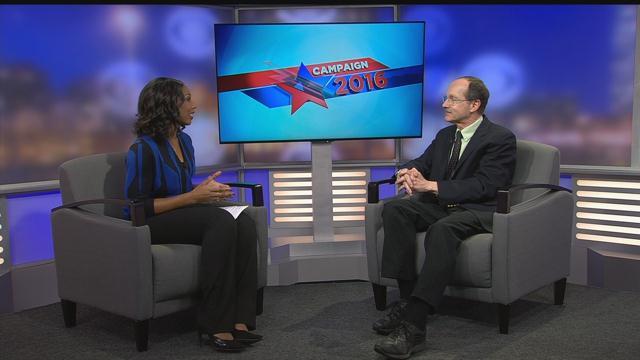 One day after the Iowa caucuses, winners have been declared on both sides of the presidential race.

The Iowa Democratic Party said Hillary Clinton edged out opponent Bernie Sanders. She had 49.9 percent of the vote to his 49.6 percent.

On the Republican side, Ted Cruz upset polls front-runner Donald Trump and won with 28 percent of the vote. Trump had 24 percent and Marco Rubio with 23 percent.

Tuesday, on the CBS 58 News at 4, UMW political science professor Mordecai Lee offered his caucus analysis and what impact the Wisconsin primary on Tuesday, April 5 could have on the race for the White House. Click the video above to hear more.