"Call 911 if you can hear this:" Illinois man arrested for attempted sexual assault of woman in Burlington 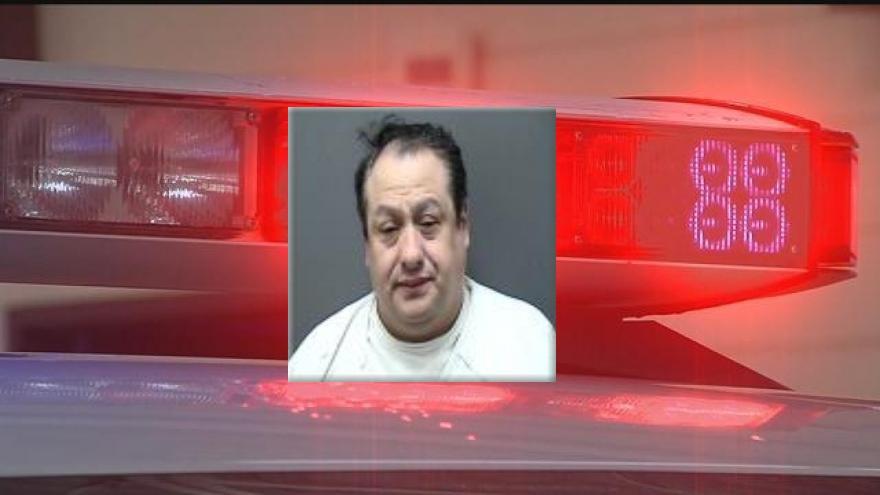 BURLINGTON, Wis. (CBS 58) -- An Illinois man is facing multiple charges after allegedly attempting to sexually assault a woman in Burlington.

According to the criminal complaint, officers discovered that Hernandez allegedly attempted to have sexual intercourse without the victim's consent at an address on Wisconsin Street in Burlington.

Hernandez was allegedly at the victim's house with his girlfriend who left because she became upset that Hernandez had called the victim "sexy."

According to the criminal complaint, the defendant than attempted to pull the victim's shirt off over her head and then tried to get her pants off. That's when the victim allegedly punched Hernandez in the face, causing redness and swelling to his lip.

The victim also had scratches on her arm.

Hernandez told police that the victim had "tried to come on to him." Neighbors to the home, however, said they could hear a female yelling "get the f*** off me," "get out of my house," and "call 911 if you can hear this."

The suspect is a repeat offender, police say.