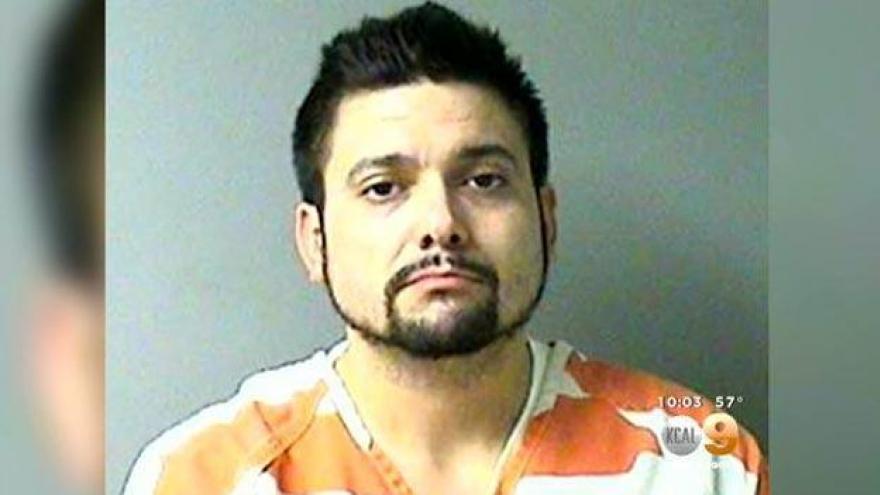 LOS ANGELES (CBSLA.com)  — Authorities said a 38-year-old Torrance man has been sentenced to 55 years to life in state prison for the kidnapping and sexual assault of a 2-year-old girl from a Gardena car wash.

Michael David Ikeler, 38, was found guilty by a jury on Jan. 27 of lewd act upon a child under the age of 14 with a special allegation that the crime was committed during the course of a kidnapping. He was also found guilty of two counts of sexual penetration of a child under age 10.

Deputy DA Allyson Ostrowski said Ikeler also was ordered to registered as a sex offender for the rest of his life.

On April 2, 2015, a woman was washing her vehicle at a car wash on Western Avenue while her two daughters waited outside of the car. According to court testimony, the older daughter notified her mother that the 2-year old had disappeared.

The young victim was found naked, hours later sitting on the ground by herself near a garbage dumpster at a Cudahy restaurant parking lot, the prosecutor said.

At the time of his arrest, authorities said Ikeler had previously been arrested in Northern California and Arizona for crimes involving children.