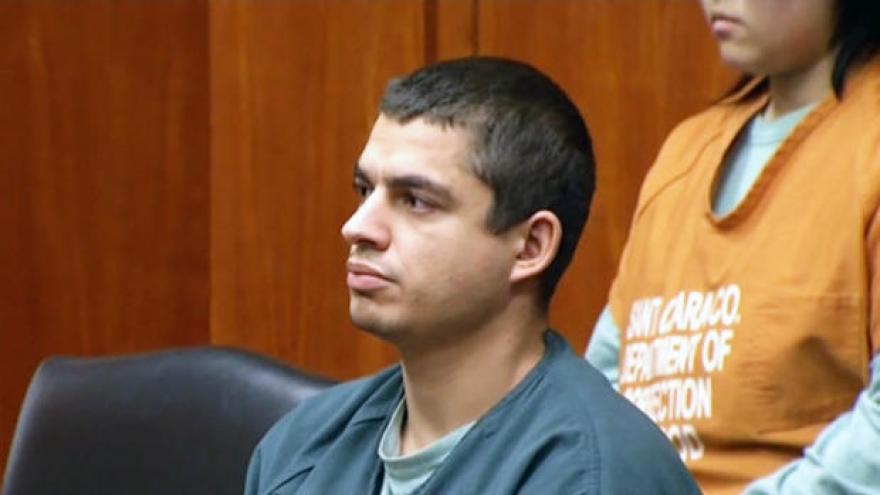 SAN JOSE, Calif. -- A Santa Clara County Superior Court judge has sentenced a 26-year-old California man to 16 years in prison for killing 21 cats, some of which he lured from people's homes.

Robert Roy Farmer pleaded guilty last year to 21 felony counts of animal cruelty and one count each of misdemeanor battery and being under the influence.

Farmer was arrested on October 8, 2015, as he slept in his car, CBS San Francisco reported. San Jose police found an unidentified orange tabby dead curled up in the center console, along with chunks of fur, blood, fur-covered gloves and a hunting knife.