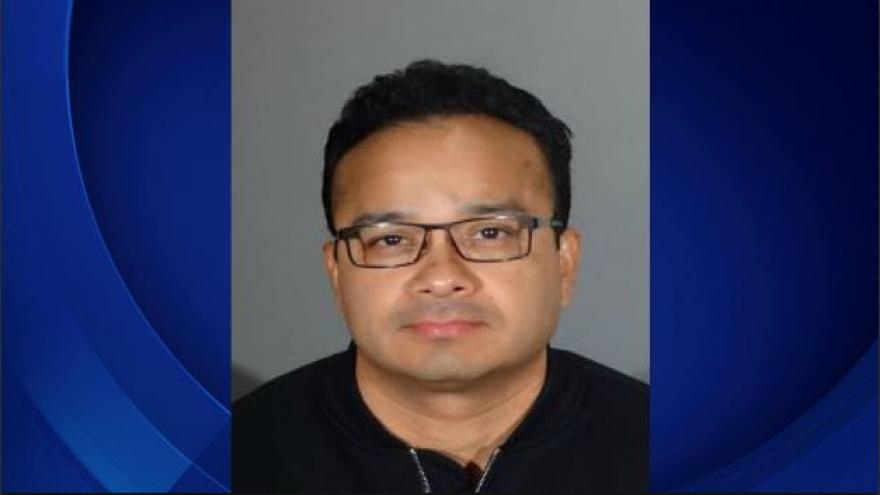 (CBS NEWS) -- A California man is accused of raping or sexually assaulting seven women in a case that raises new questions about the safety of services like Uber and Lyft. The Los Angeles district attorney's office says 44-year-old Nicolas Morales attacked at least seven different women while posing as a ride-share driver. He's facing more than two dozen charges including rape and sodomy by use of force, reports CBS News' Carter Evans.

"Certainly reminds us that there are a lot of bad people out there," said Alhambra Police Department Chief Timothy Vu. "Our victim was preoccupied at the time thought she was getting into the vehicle that was there to pick her up…. Mr. Morales took advantage of the situation and assaulted her."

Police say predators are taking advantage of these apps because their victims are looking for regular cars, not well-marked taxi cabs. Tracey Breeden, who manages global safety communications for Uber, says their app has several safeguards to help passengers.

"We have the license plate right here and we have the make and model of the vehicle as well as the picture of the driver," Breeden explained.

She says another key step is asking the driver to identify the name of the person they are picking up. Uber is also currently inviting drivers in select markets to install Uber Beacon, a digital display that allows passengers to match the color that appears on their app with the color in the car. Lyft has similar features. Riders say these attacks are a good reminder to stay alert.

"I should probably do more. It's just so much part of the culture especially living in a city that I don't think about it anymore," one woman said.

"CBS This Morning" reached out to the Los Angeles county public defender's office, which is representing Morales. It declined to comment on this story.