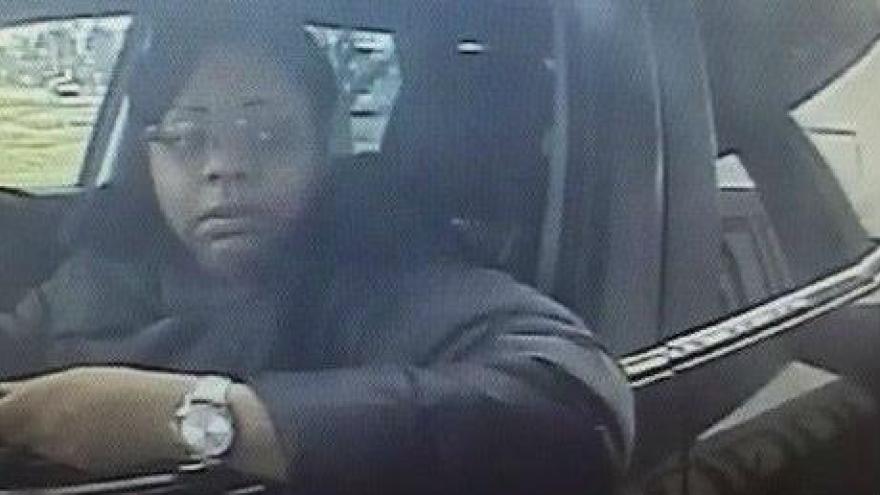 CALEDONIA - The Caledonia Police is investigating an Identity Theft that occurred at the ATM at US Bank located on Northwestern Ave.

The suspect is a black female, who wore glasses and had a large watch on her left wrist. She was driving a black Mazda 4 door sedan. A juvenile male was seated in the passenger seat and a female was in the rear seat, driver’s side. After the money was withdrawn from the ATM, the suspect gave it to the young male to hold. He could be seen holding with money and dancing excitedly in his seat. He was wearing a baseball cap that had a large dollar sign on the front.

If you have any information, you're asked to contact the Caledonia Police Department.