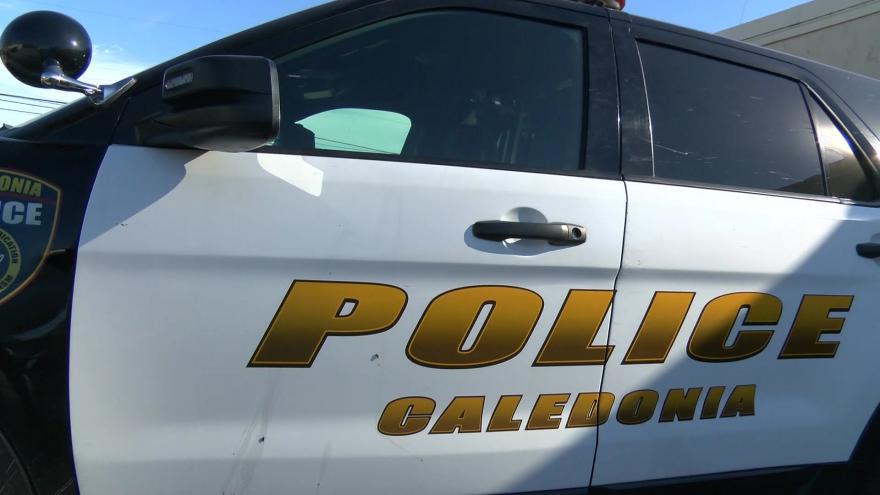 CALEDONIA, Wis. (CBS 58) -- On Friday, May 18 just after 7 a.m. Caledonia Police responded to a home on Fenceline Road for a domestic violence incident. The 67-year-old victim in the assault had been taken to All Saints Hospital in Racine with serious facial injuries.

Police believe a 32-year-old man, Richard Ehmcke, may have ingested or inhaled exotic or designer substances such as essential oils or bath salts. While under the influence of these substances, Ehmcke got violent and attacked his mom saying he was going to "kill her and she was the devil."

Ehmcke strangled his mom and bit through a portion of her lip. Almost 20 stitches were needed to repair the injuries.

When officers entered the house they found Ehmcke in the shower with his clothes on. He said he was burning up.

Ehmcke was treated for injuries and taken to the Racine County Jail where he is facing charges of attempted homicide, mayhem and strangulation.