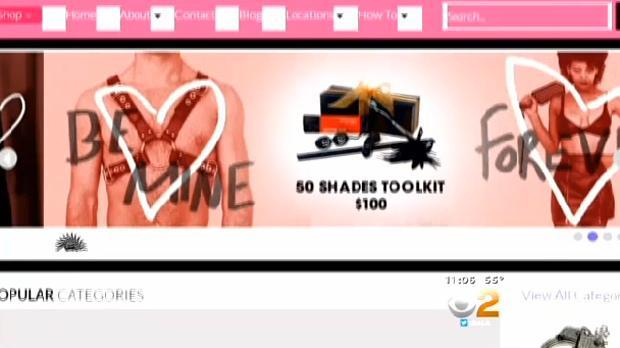 (CBS NEWS) Cal State L.A. parents and students are voicing their shock after learning students' fees were set to fund an event about sex toys, before CBS Los Angeles questioned administrators about the plans.

An upset parent first made CBS2 aware of the event, revealing her 18-year-old daughter brought home a flyer promoting \"Sex Toys R Us.\"

University administrators say they didn't know the nature of the event until CBS2's inquiries and subsequently decided to call it off.

\"It is shocking when you see it,\" student Laura Maturino said after looking at a copy of the black-and-white flier for the Feb. 11 event promoting handcuffs, swings and \"#PlayTimeAtCalStateLA.\"

The university confirms the event, planned by its Gender and Sexuality Resource Center in partnership with a L.A. adult store, was slated to use money from fees meant for student activities, clubs and events.

A Cal State L.A. spokeswoman says the administration did not know the details.

\"This was a student-driven event, and when made fully aware, the university determined it was not appropriate, and we immediately canceled it,\" CSULA spokeswoman Jocelyn Stewart said.

The university spokeswoman says there was additional concern because there are two high schools on campus.

A parent who first contacted CBS2 called the event \"outrageous.\"

Students, however, are divided.

\"If it's trying to raise awareness on things people don't know too much about, I think it's OK,\" student Paulina Rubio said.

The event coordinator, who is a student, says he was planning to check IDs.