Fond du Lac buyer sold flood-damaged car, how to avoid getting one

NOW: Fond du Lac buyer sold flood-damaged car, how to avoid getting one

FOND DU LAC (CBS 58) – A Fond du Lac buyer thought she was getting a great deal on a used car but ended up with a big headache.

A local dealership sold her a flood-damaged car and it could be happening more than you think here in Wisconsin.

The Purchase She Regrets

Tina Kelly of Chicago bought a car at Van Horn Hyundai in Fond du Lac and was excited when she first bought it.

“I couldn't believe it actually, it had everything I wanted,” Kelly said.

The excitement quickly went downhill because on her way back home to Chicago, Kelly already had car problems.

“I hit the cruise control and the check engine light came one,” Kelly said.

Kelly went to a dealership service shop closer to her home when they told her something was very wrong.

“He said 'Ma’am did you just get this car and I said yeah',” Kelly said. “He said well you better take it back because it says ‘WARNING: FLOOD DAMAGE!!’”

Kelly said she had no idea the car had flood damage. When she asked for the CarFax at the Van Horn Hyundai, she was told she couldn’t have one.

“He said well we don't use carfax, we just use AutoCheck,” Kelly said. “And, I said ‘Oh, well can you give me a Carfax?’ And he said well this is what we use here.”

CarFax and Autocheck are two companies that will use data to check your vehicle's history. The AutoCheck report Kelly was given from the Van Horn dealership said the car had ‘no water damage reported,’ but in the CarFax she got on her own, from the Oak Lawn dealership, it shows the car was flooded in Texas and the dealership bought it in an auction.

Van Horn Hyundai said they didn’t know about the flood damage when they bought it at the auction.

In a statement they said:

Van Horn regrets that the Sienna was sold to it without disclosure of flood or water damage, depriving it of the opportunity to make an informed decision on the purchase and thereby depriving Ms. Kelly the same opportunity. 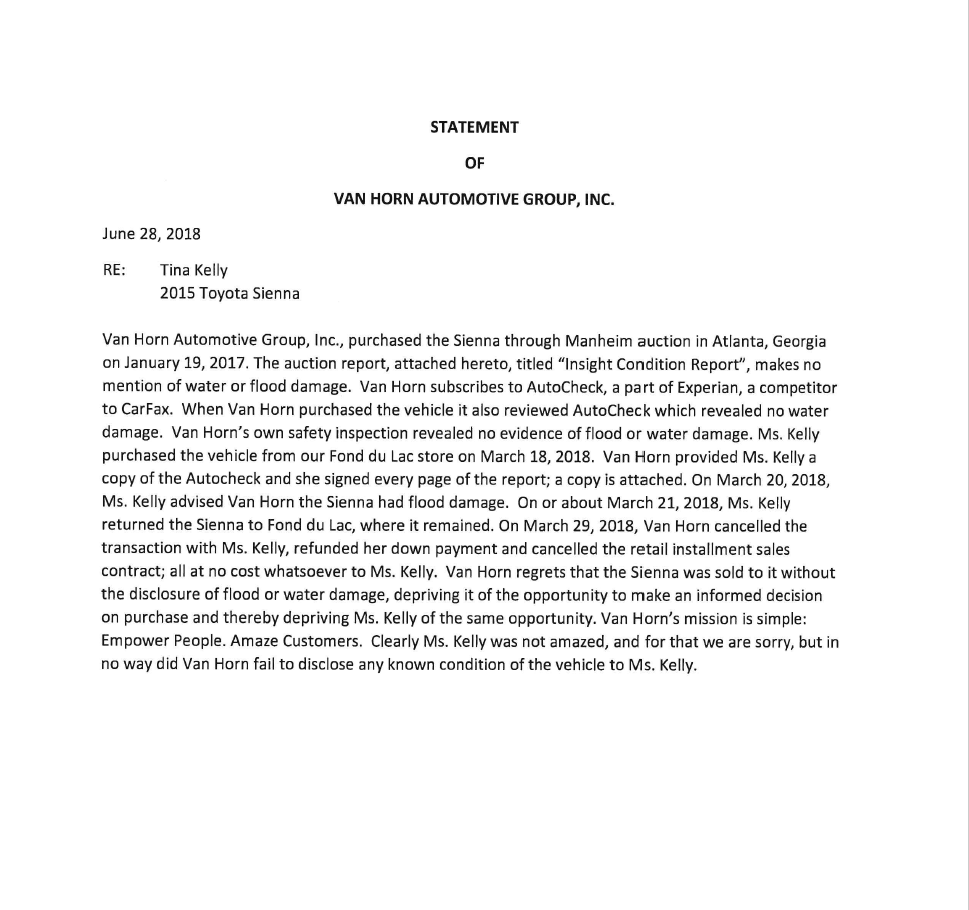 Dealerships aren't required to give both vehicle history reports, but you can buy them yourself too. Like we saw in Kelly's case, it could be beneficial to get both the CarFax and AutoCheck report.

As for Kelly, she hopes her story helps others.

“I want people to know, check just check, there's ways to find out,” Kelly said. “If they will not give you the car fax, there's probably a reason.”

CBS 58 reached out to Autocheck, but haven't received an official statement yet.

It could happen more than you think

Experts say hurricane season, which just started, typically brings the biggest number of flooded cars out to the state so it’s important to stay vigilant. The BBB of Wisconsin suggests you don’t let your emotions control your decisions.

“Don't overlook things because you want it so bad, don't let anyone pressure you,” President of BBB Wisconsin Jim Temmer said.

“In the state of Wisconsin, there are thousands of flooded vehicles that are on the road or up for sale,” PR Manager of Carfax Christopher Basso said.

What should you do if you’re in the market for a used car?

If you have concerns request reports from both companies. The dealerships aren’t required to give you reports but typically do. If not, you can buy the reports on your own. Experts also suggest taking it for a test drive and having a mechanic look at it all before you buy.

“That combination will help best protect you against buying a car that has hidden problems, that either weren't reported to anyone or the seller is trying to hide from you and take your hard earned money,” Basso said.

CBS 58 went to a local dealership, not affiliated with Kelly’s case, to see what flood damage looks like. Used Car Director Jim Flanary with Russ Darrow Mazda of Milwaukee tells us what to look for to avoid getting a used car.

Do your own inspection: 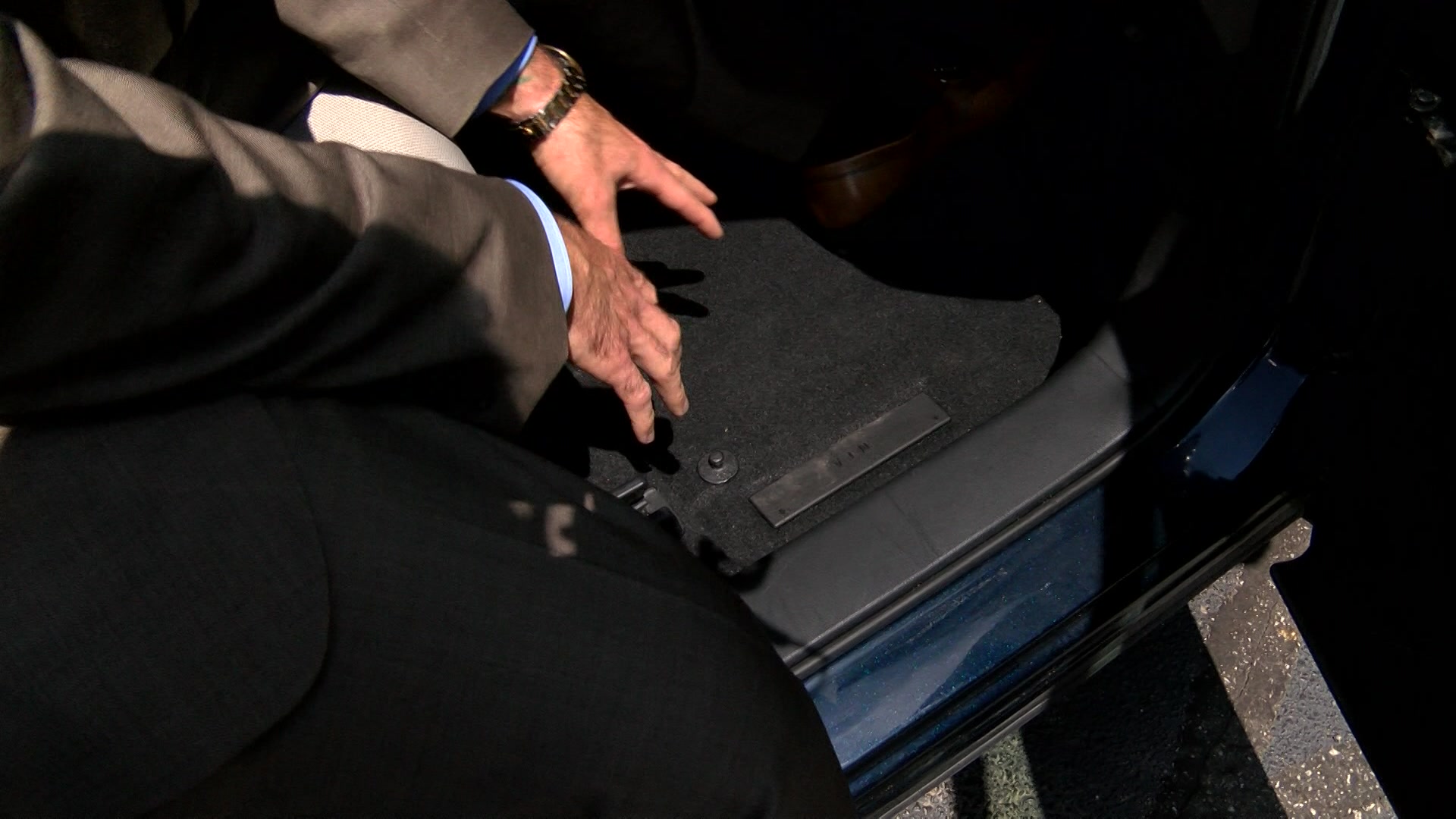 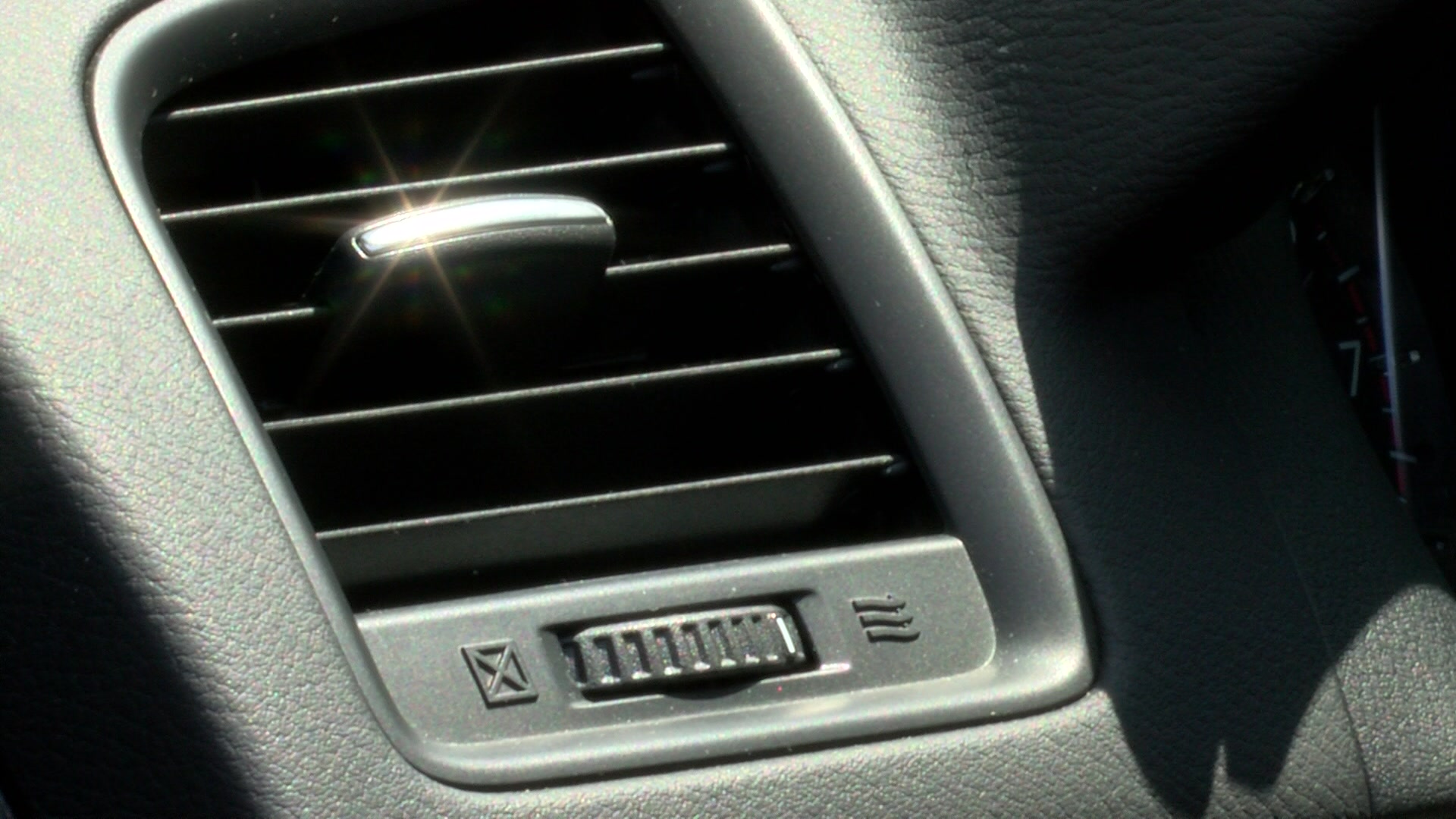 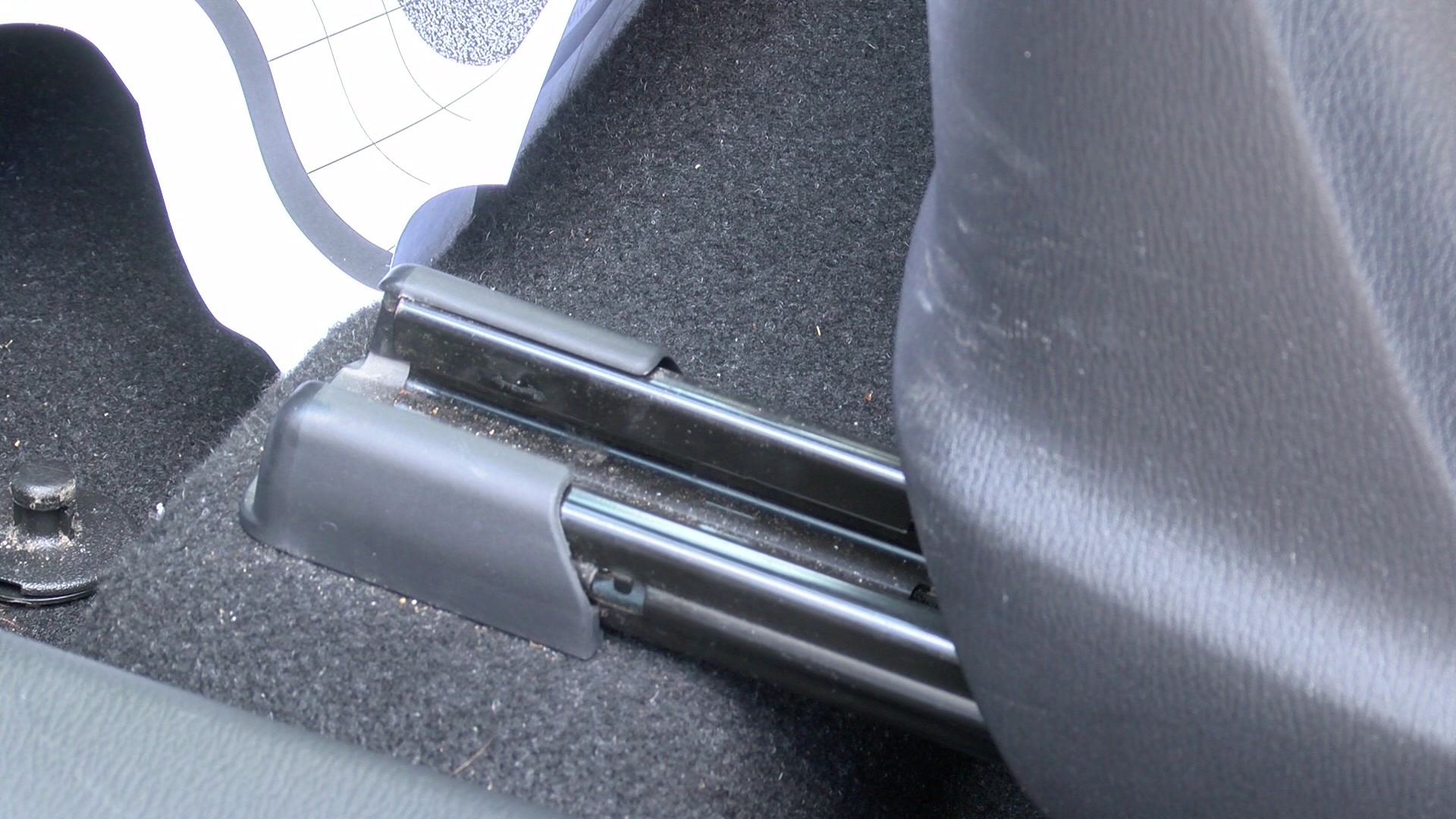 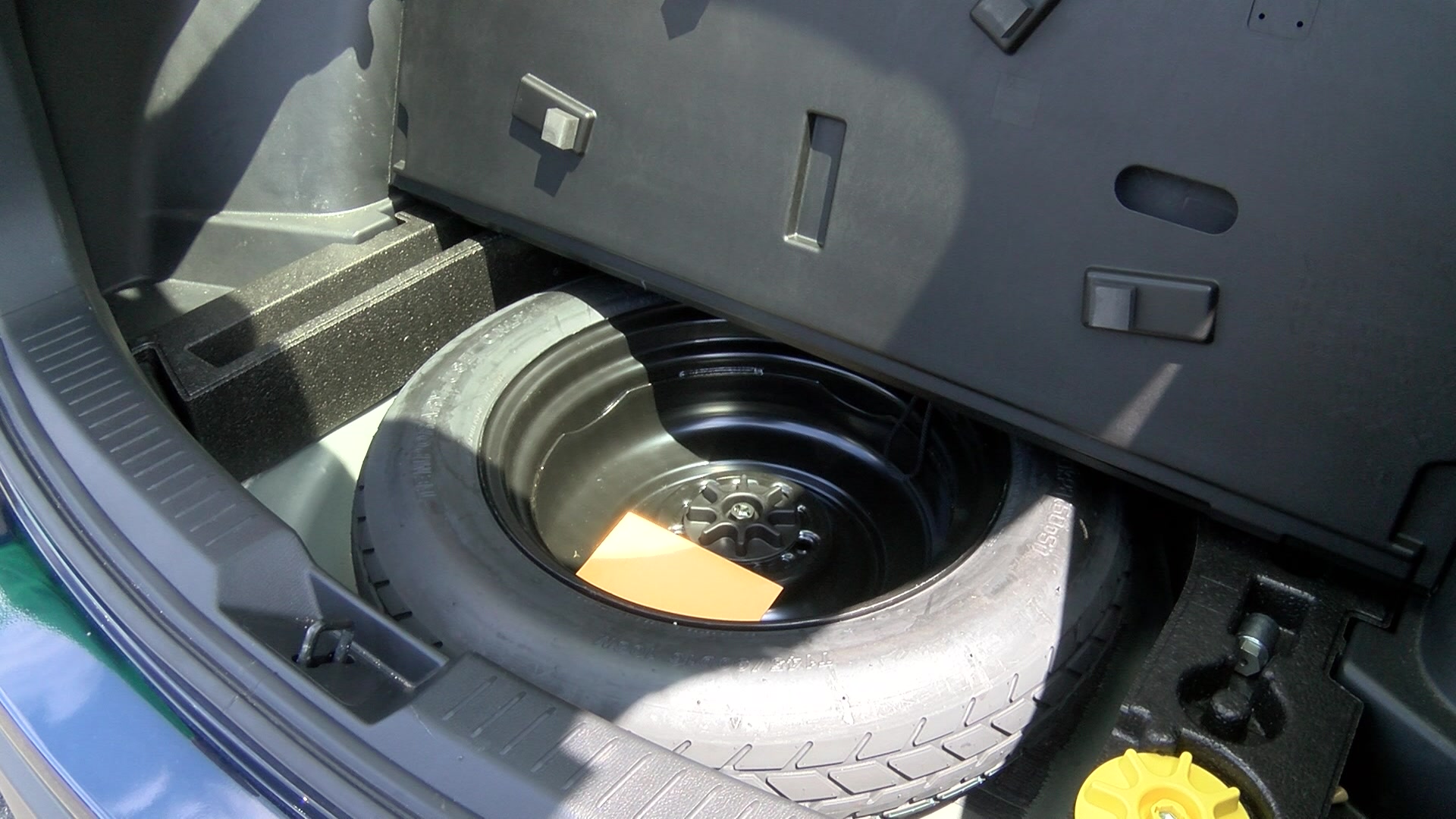