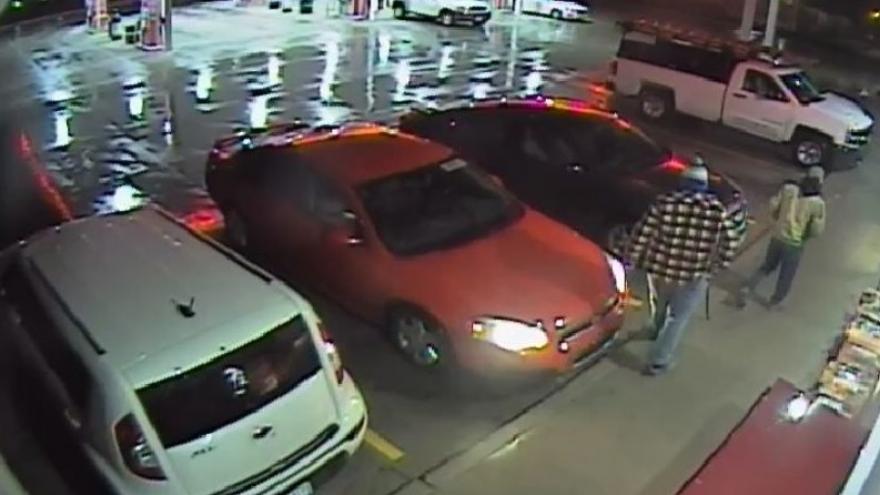 According to police, the vehicle taken was a white, four-door, 2004 Chevrolet Malibu Classic, with Wisconsin plate ANS1886.

The vehicle was unlocked and taken without keys.

Police say the vehicle was stolen by two suspects who arrived in a red Chevrolet Impala.

Anyone with information regarding the identification of the suspects, suspect's vehicle, or location of the victim's vehicle, please contact the Village of Butler Police Department at 262-446-5070.