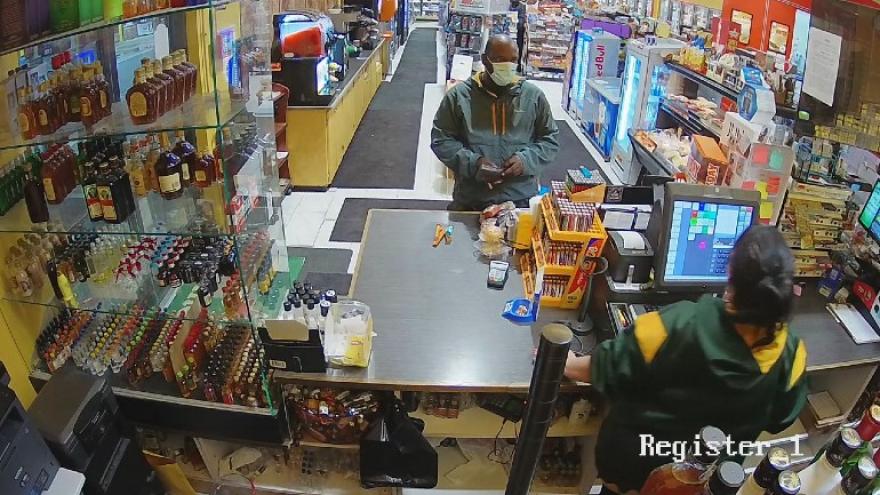 The first suspect is described as a Black man in his 40's, 6ft, 230lbs, balding, and was wearing a blue and white mask, blueish gray jacket with orange accents and gray sweatpants. Police say he has short facial hair. The suspect appeared to distract the clerk and later leave with the second suspect.

The second suspect is also described as a Black man in his 40s, 6ft, 200lbs, balding, and was wearing a black mask, black framed glasses, a black jacket, pants and shoes. He is seen on camera moving cases of beer to access the liquor aisle. Police say the suspect was caught on camera concealing several bottles of liquor in his jacket before fleeing the store. 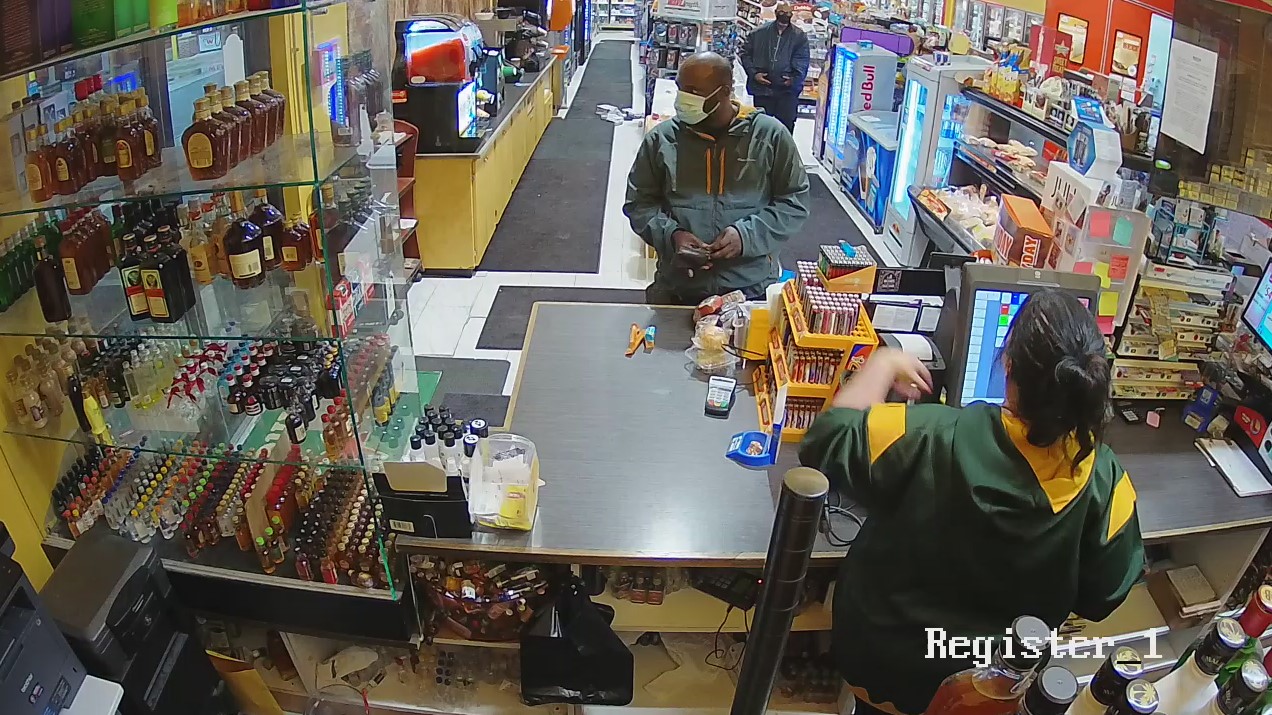 If any other agencies or individuals can identify the suspect(s) please contact Officer Herpin with the Village of Butler Police Department at 262-446-5070 (non-emergency dispatch) reference IR# T20004318.

You can make an anonymous tip through Waukesha County Crime Stoppers by calling 1-888-441-5505, or through their website at www.stopcrimewaukesha.com. 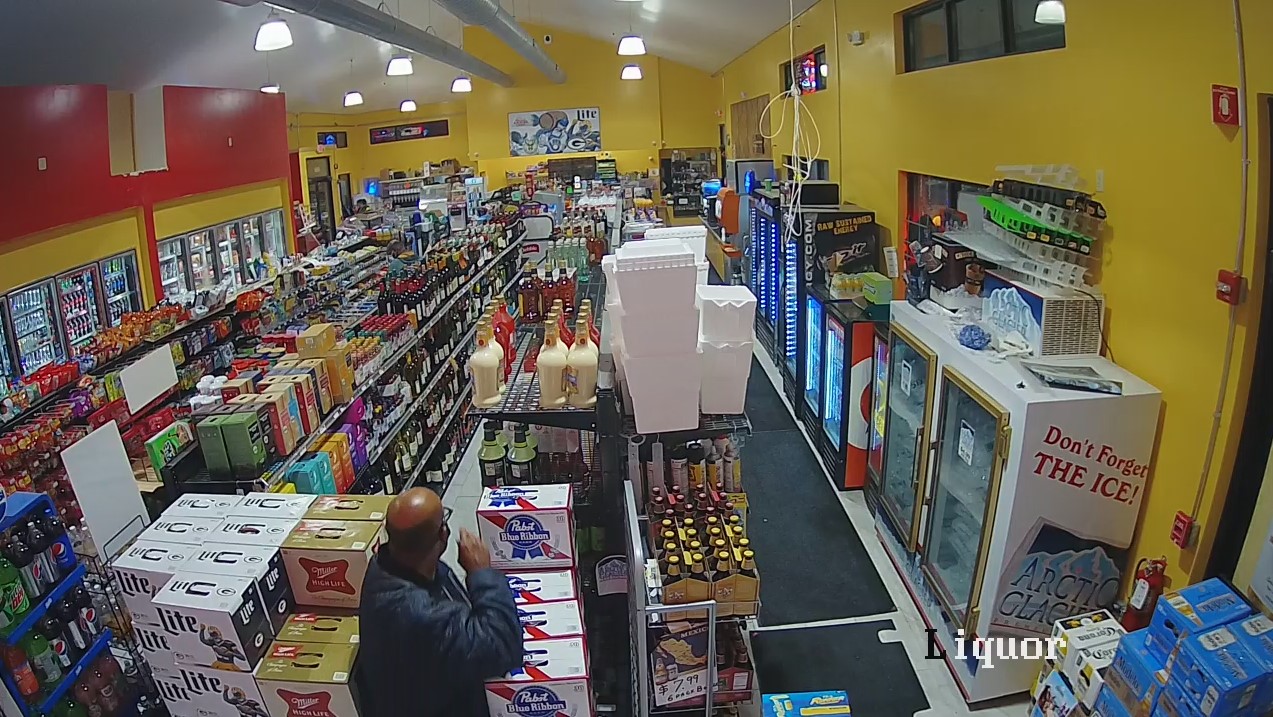