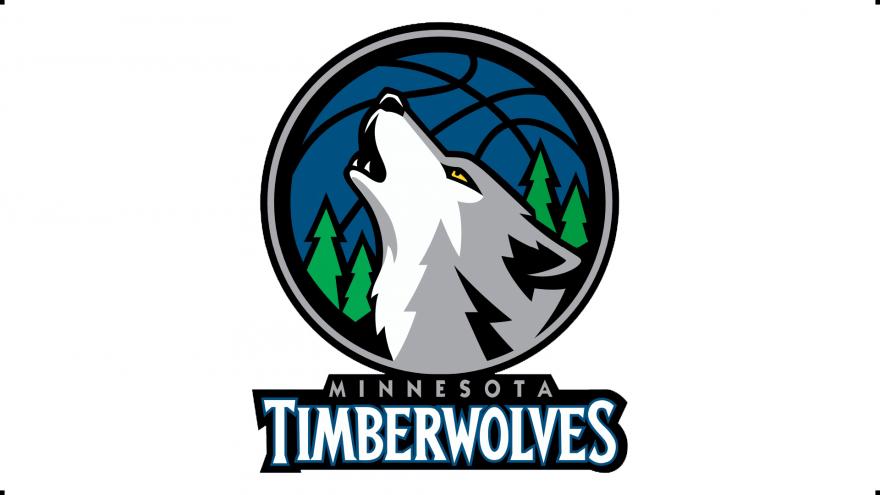 MILWAUKEE (AP) — Jimmy Butler was absent as the Minnesota Timberwolves wrapped up preparations for their preseason finale Friday night.

Butler has demanded a trade but returned to practice with the team Wednesday, a session that included him verbally challenging teammates and coaches. He was not with the team at Friday's shootaround in Milwaukee.

Coach Tom Thibodeau, speaking publicly for the first time since Wednesday's practice, said Butler was doing conditioning work in Minneapolis and had not been suspended.

Asked if Butler would play in Minnesota's regular-season opener at San Antonio next Wednesday, Thibodeau said: "The situation remains fluid."

Butler told ESPN following Wednesday's practice that his issues with the Timberwolves have not been fixed.

"Let's just be honest. It could be," Butler said in the interview. "But do I think so? No."

Center Karl-Anthony Towns would not address what happened at that practice or whether a players' meeting was held Thursday.

"I think the only thing that needs to be clarified is we're excited to pick up a basketball here today in Milwaukee," Towns said. Asked if he would be happy to play with Butler in the season opener, Towns said, "I'm happy to play basketball with anybody."

Butler will be a free agent at the end of the season and would be eligible to sign a five-year deal with Minnesota at that point. Young stars Towns and Andrew Wiggins have signed five-year contracts with the team.

Timberwolves forward Taj Gibson, who played with Butler in Chicago, said he did not think Wednesday's practice was out of the ordinary.

"I felt it was like a normal practice, but it was new for guys," Gibson said. "It's only our second year together (in Minnesota), but I've been around Jimmy for a long time.

"We always had practices like that in Chicago," Gibson added. "It was always a good competition, and at the end of the practice everybody shook up and we still understood we were teammates."

Butler told ESPN he was waiting for one of his teammates to stand up to him, but it never happened.

"If we would have thought it was serious, we would have, but we didn't think it was that serious," Gibson said. "It was just guys being competitive and going at it in practice ... I was just used to playing guys growing up, talking trash and having fun at the same time."

The saga with the four-time All-Star started in mid-September, when it became known that Butler told Thibodeau that he wanted a trade after a season in which he was Minnesota's leading scorer and helped the Wolves snap a 14-year playoff drought.

The Timberwolves have had talks with several teams. Thibodeau has said any deal must be in the best interest of the Timberwolves.

Thibodeau said some of what was reported in the aftermath of the practice was incorrect, but he declined to elaborate.

"It's not uncommon when players scrimmage that there will be some talk," Thibodeau said. "It was competitive."

Asked if he was pleased with the practice, Thibodeau said: "You're never pleased with practice. You're always striving for it to be as good as possible."

Thibodeau said he would not comment on Butler's reported criticism of Towns and Wiggins. He acknowledged his team would have to deal with the constant media attention over the situation and whether Butler will be traded.

"That's the challenge of the NBA," Thibodeau said. "Every team is going to through something at some point of the season. For us it's early on and the challenge is not to get distracted, to get ready for the season."

Butler was brought to Minnesota prior to last season to reunite with Thibodeau, the former Bulls coach, and bring leadership to a young team. The Timberwolves reached the playoffs last season and lost to Houston in the first round.

"The biggest job of a leader, in my eyes, is to unite and inspire," Thibodeau said. "It's OK to confront, that's not an issue. But if you do confront, don't beat down."

Notes: Wiggins was not with the team Friday because he is expecting a baby.