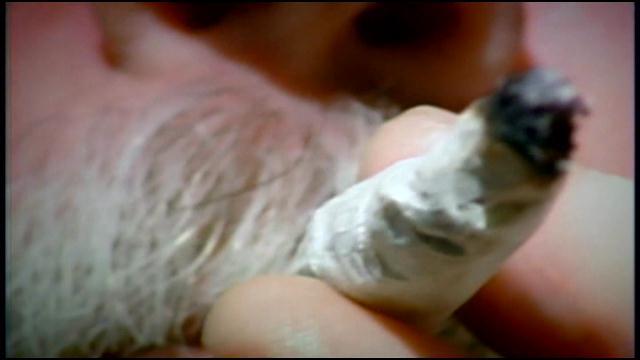 \"All of the sudden you're seeing assault rifles and we had no idea what it was,\" recalled Kline.

Waukesha Police seized 32-pounds of marijuana from the home in December.  Court documents show the drugs arrived in 4-packages.  The packages were sent from Southern California between October 29th and December 11th last year.  Drugs in the neighborhood stir some concern for parents.

\"We have a school around and we have kids in our house,\" said Ana Dominguez, another neighbor.

Shawn Collins, Angelo Tagliavia, and Shannon Collins all face several charges, some of the charges include drug possession and intent to sell.

The US Postal Service says cases like this are becoming less unusual.

As more states legalize the use of marijuana, for medical and recreational purposes, the USPS is on alert.

\"It's illegal to use the mail to distribute it, so if it's distributed, we're going to come looking for it,\" said Haraway.

After nearly four decades in the neighborhood, Kline is still stunned a major bust happened on her street.

\"It's a fairly quiet neighborhood, there's not a lot that's gone on in the last 38-years,\" said Kline.

Right now medicinal marijuana is legal in California.  As for Wisconsin-- a bill legalizing cannabis oil for medicinal use passed last session.